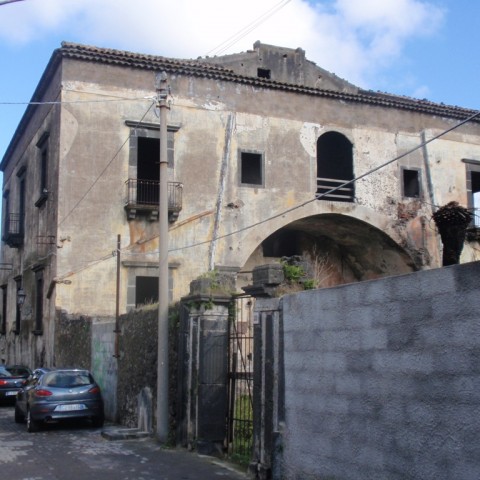 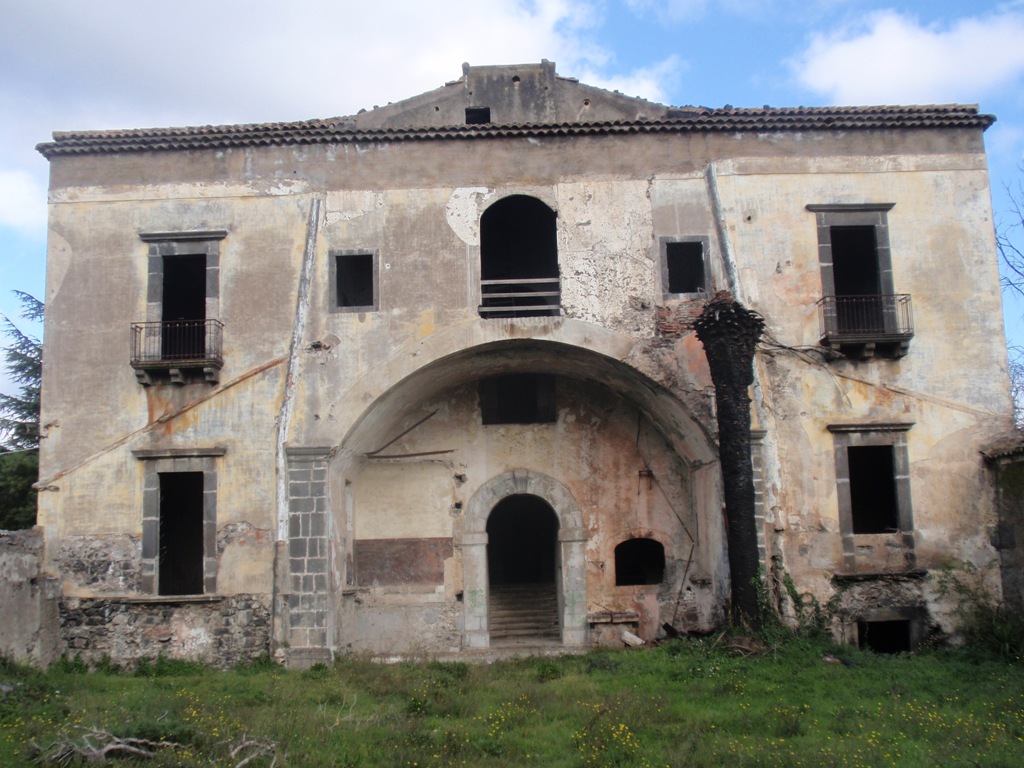 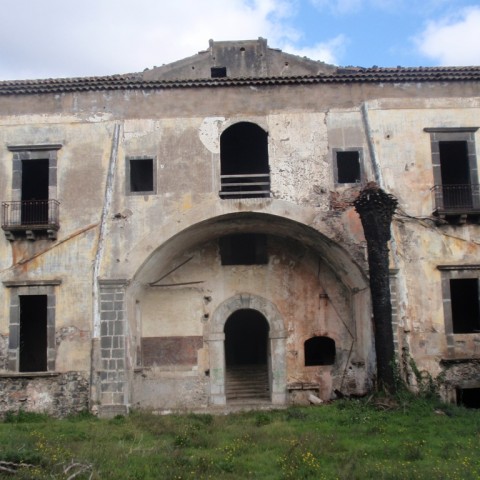 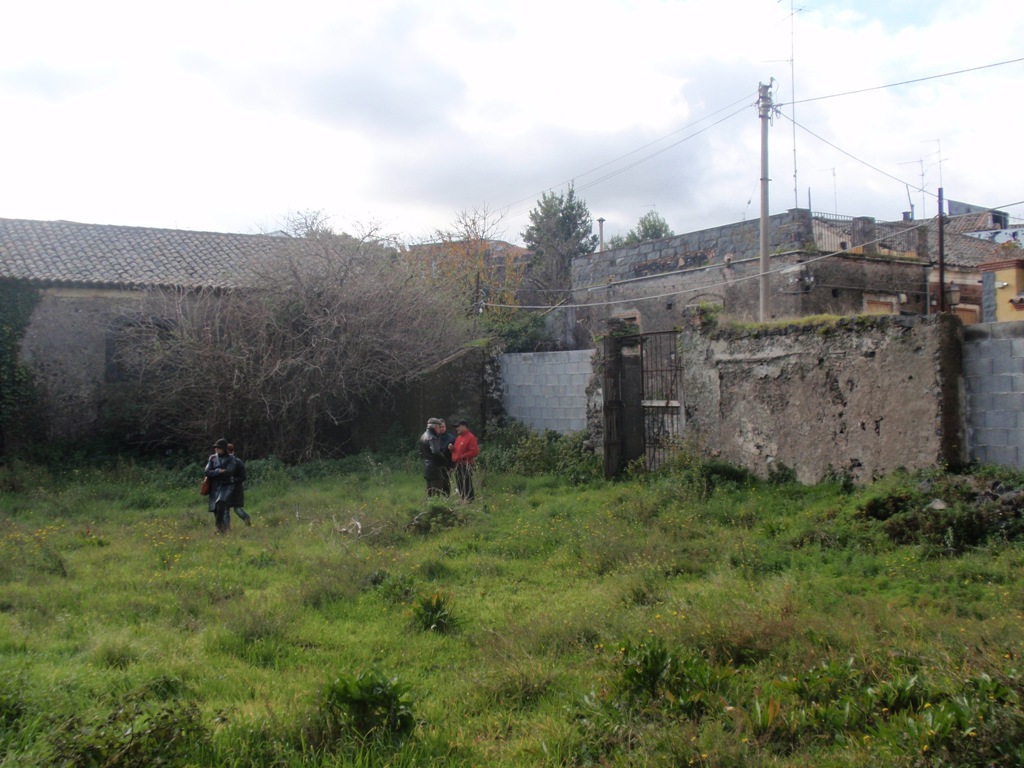 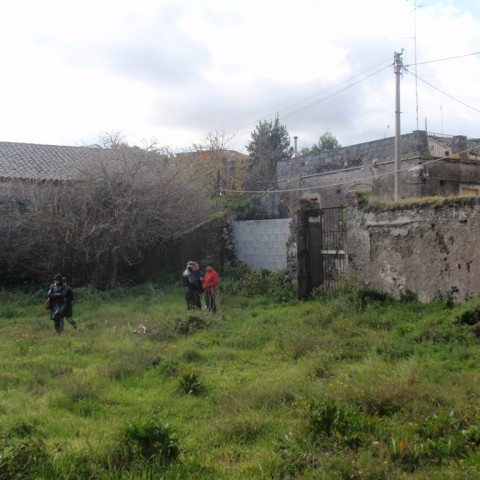 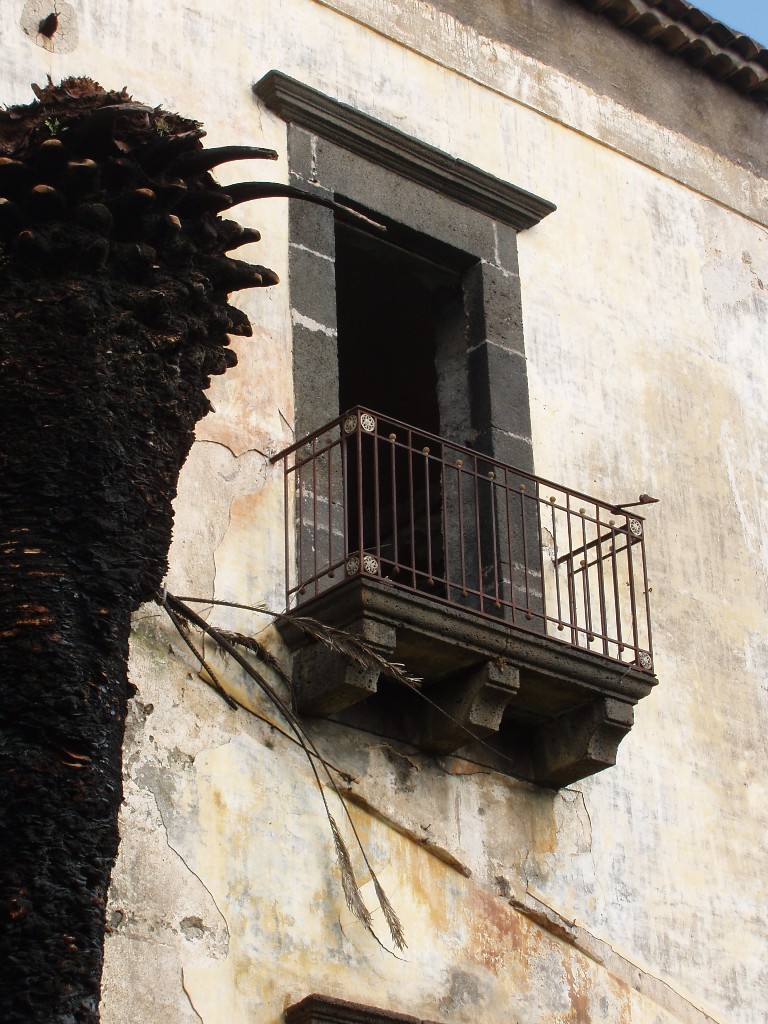 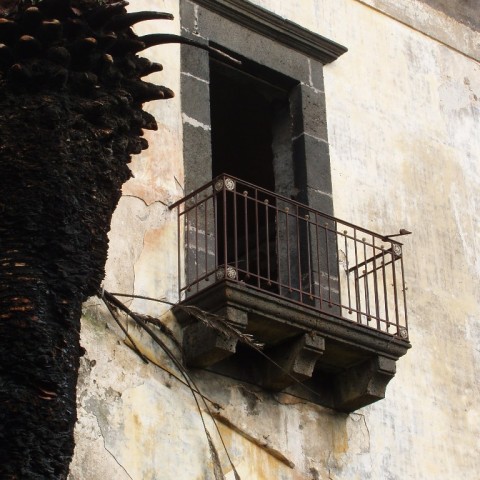 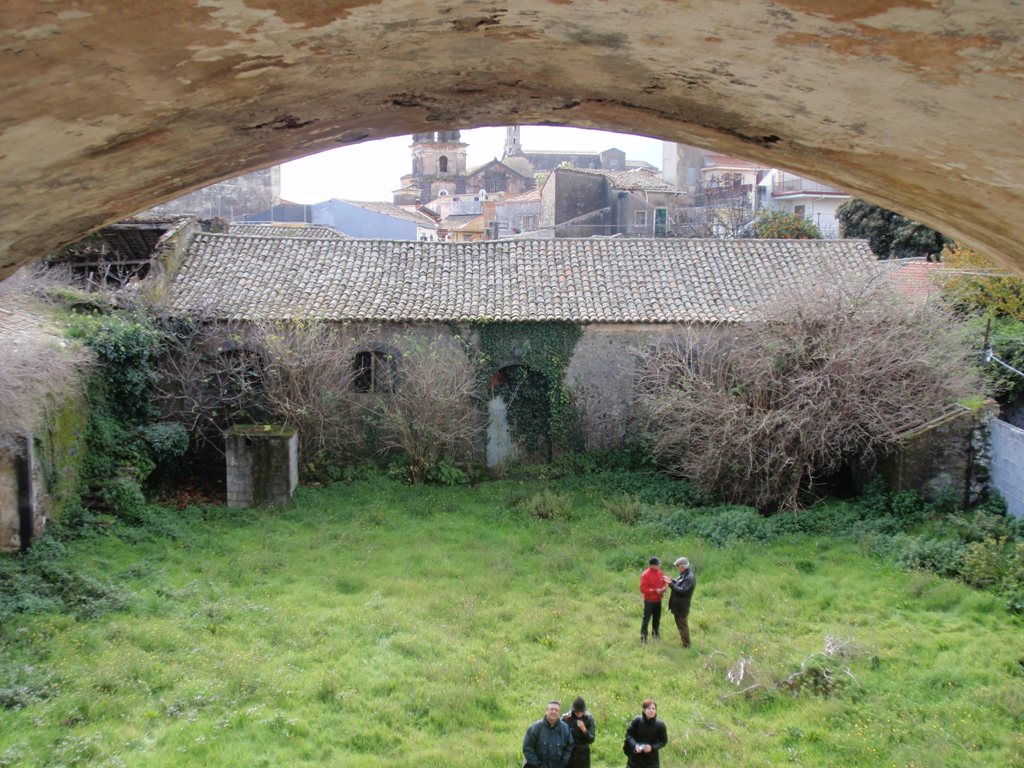 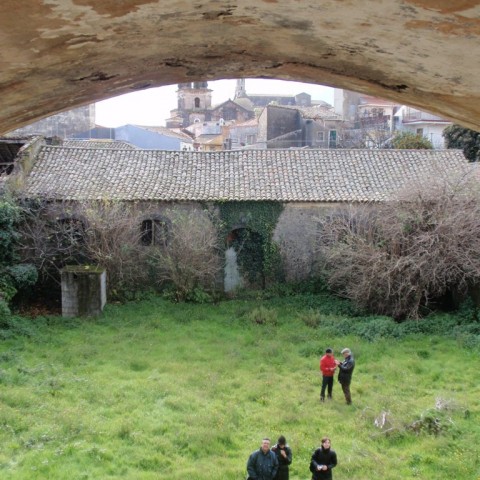 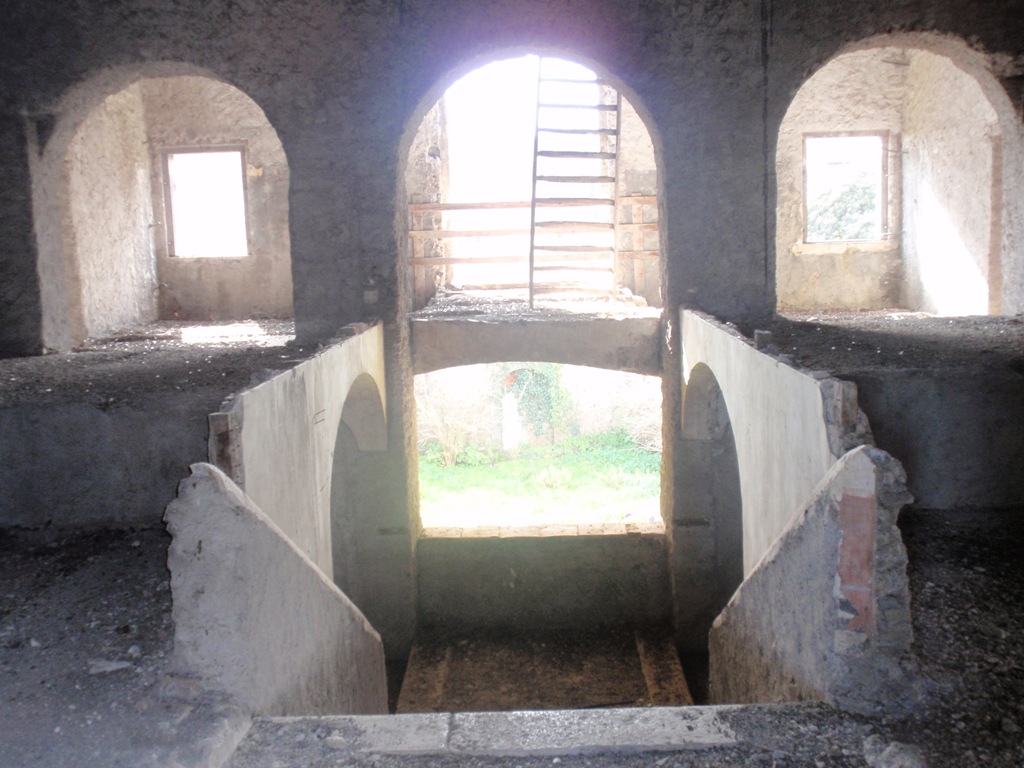 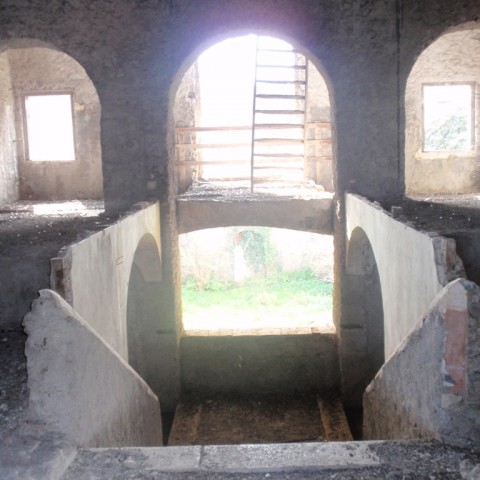 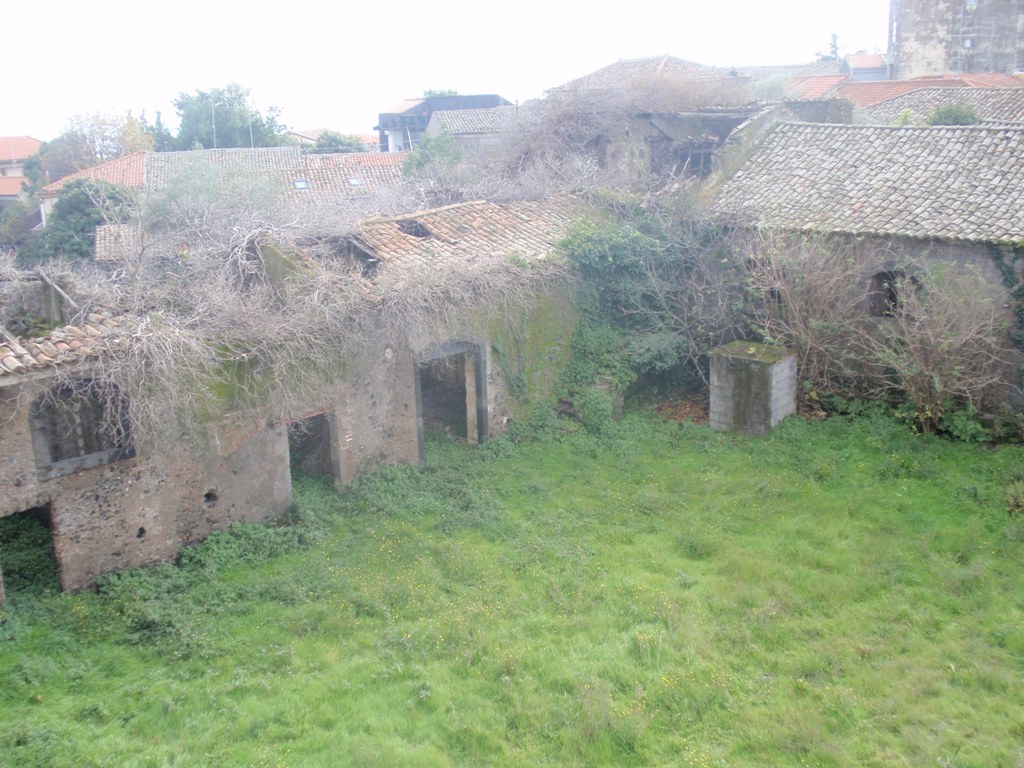 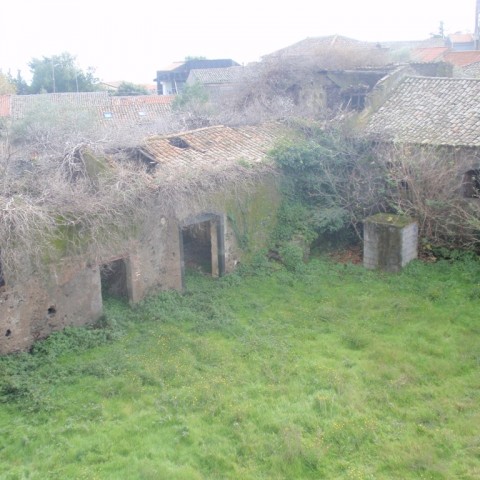 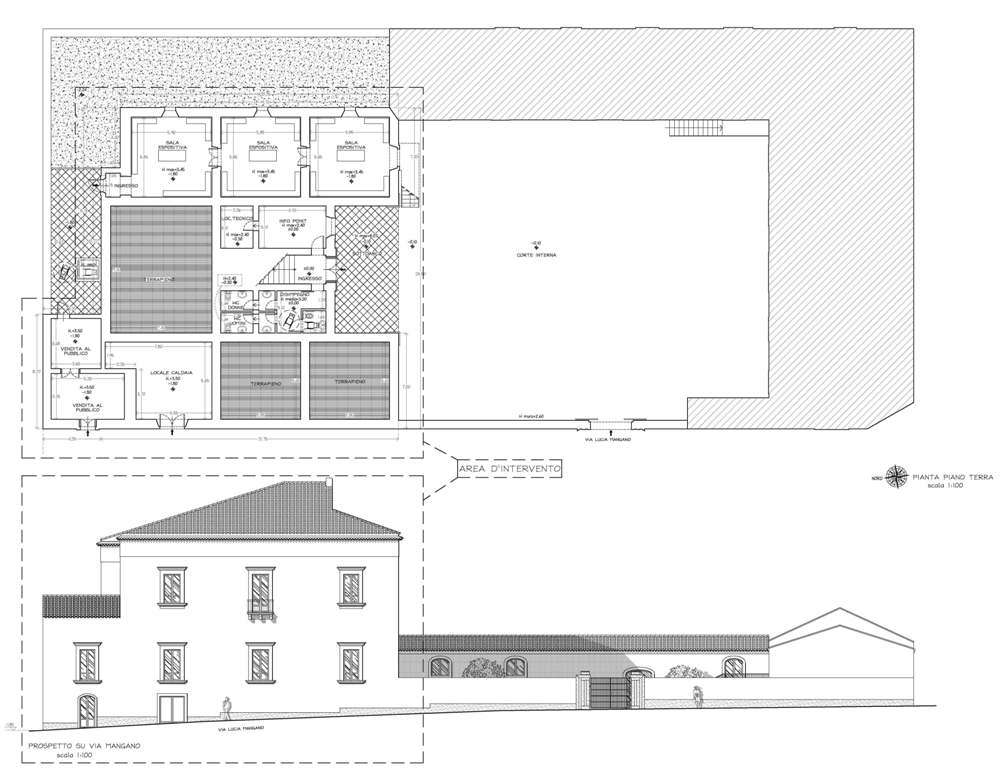 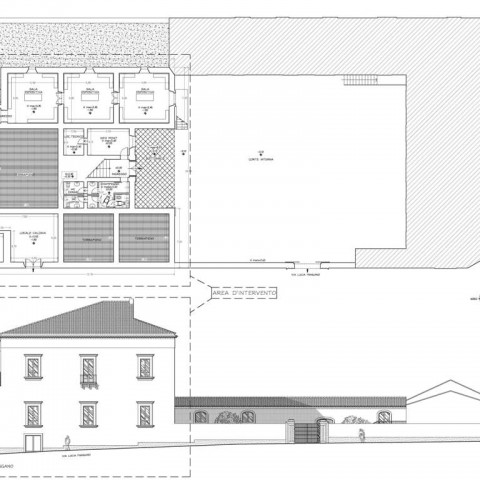 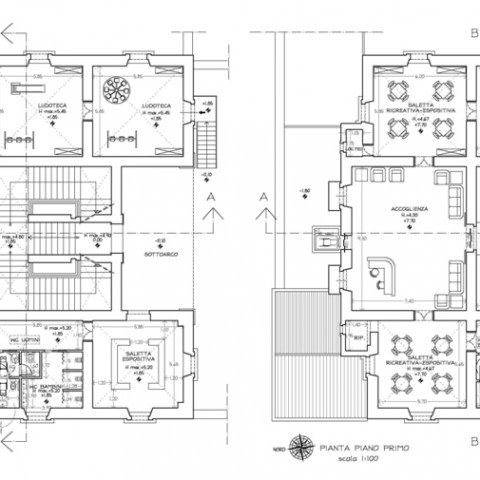 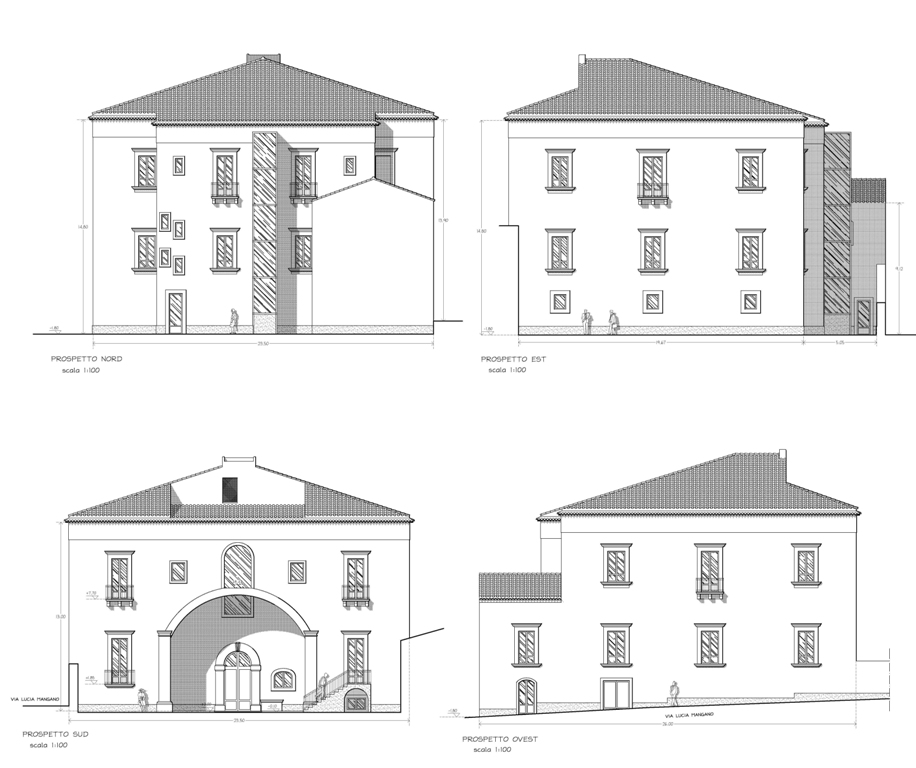 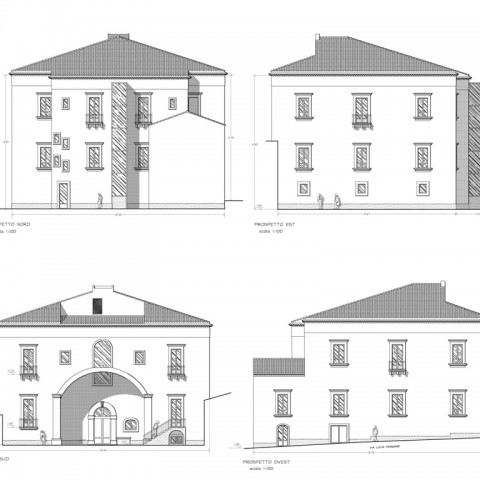 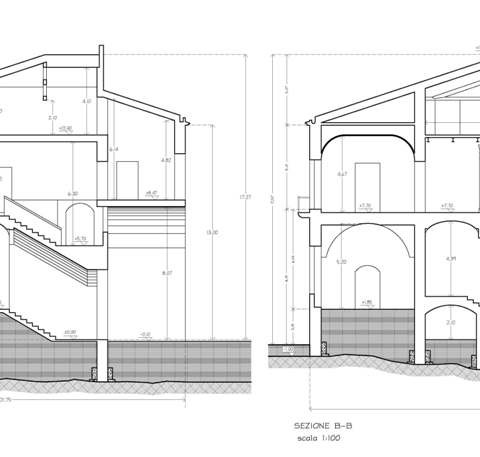 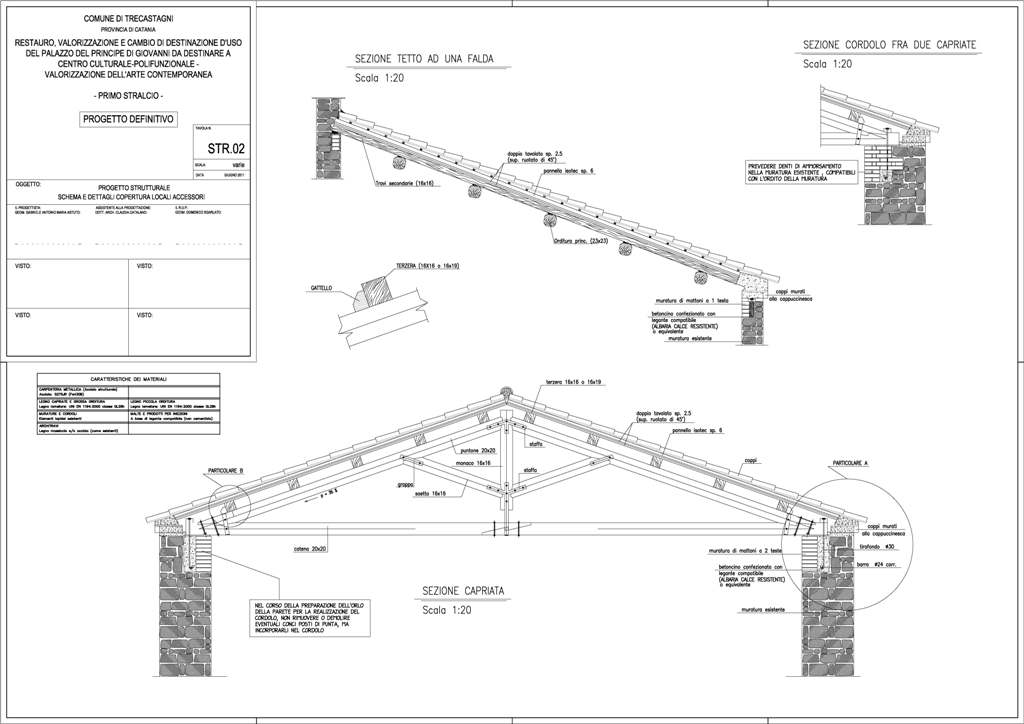 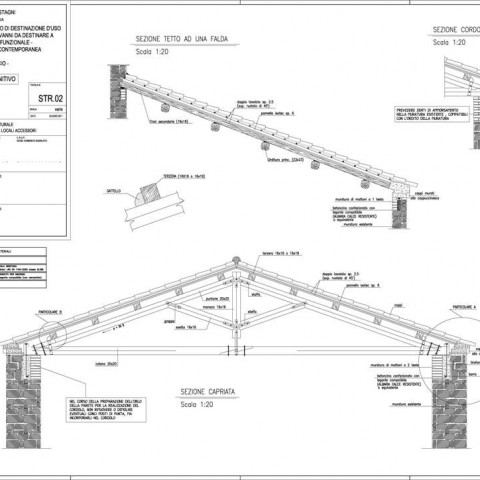 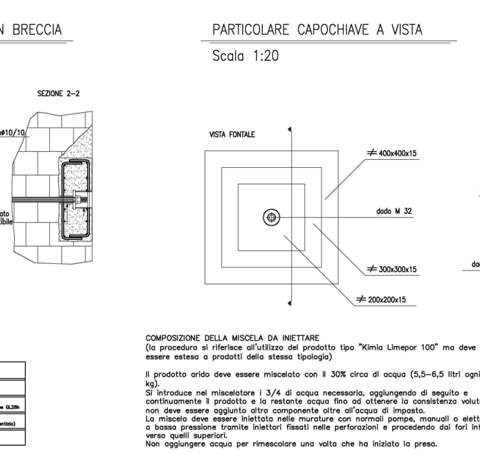 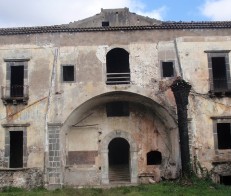 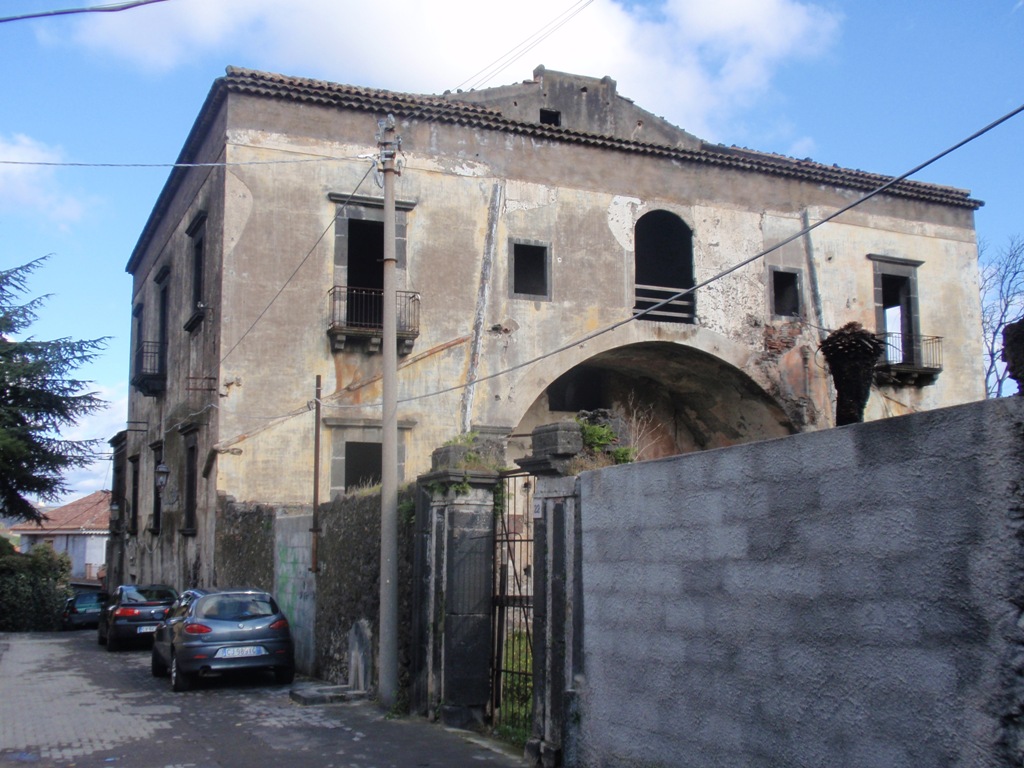 Location: Trecastagni - Catania, Italy
Designer: Consulente alla progettazione: arch. Claudia Catalano
Note: The Palace was built in 1641 and is part of the ambitious project of beautification of the hamlet of Trecastagni, that the “Di Giovanni Prince” put in place during the years of its rule. The monument is composed of the palace itself, consisting of a main building that is spread over three floors, a small building attached to the main, which extends them on the street (west elevation), a courtyard face on which two buildings (old appliances, both one floor above ground) located at “L” between them, and finally, a tiny body, service to the courtyard, adjacent to the boundary wall on Via Lucia Mangano concludes that the perimeter. As it turns out to be of considerable historical interest, both for its architectural features, and because it recalls the traditions of the place, the building deserves to be restored and even more valued as it is already inserted in a circuit of tourist and cultural interest of the piedmont area. On the ground floor, adjacent to the elevator, a small existing window will be expanded to give access to the wing dedicated to the wine shop and wine museum, this function will occupy the entire east wing and will be ideologically related to the existing winery entrance by the court. The important functions for the upper floors will be preceded, on the ground floor, an info-point, with adjoining utility room, and a first block of separate toilets for men, women, disabled, all made in the areas under the stairs. The main functions will be held to the mezzanine and first floors of the palace. The first floor will house the permanent exhibition halls (the central and north west wing) and a whole section dedicated to the recreational activities of children, in fact, the three adjacent buildings in the east wing will be devoted to recreation center, made more independent external staircase on the court. The dual input, thus generated, will allow a more flexible space management, are all available separately, regardless of the opening of the main entrance of the Palace. The first floor accommodates important features: the large central reception hall leads, laterally and symmetrically, with rooms from potential recreational function and / or exhibition. The east side is complete with a conference room that can accommodate about sixty people, while on the west front are placed in sequence on top of the toilet block (always different for women, disabled people), recreation room and a last- exhibition. In contrast to the floor below, the plane in question is equipped with a further large space, in correspondence of the fornix input. This valuable and scenic environment will go to coffee-room to allow a pause during the use of various recreational activities in progress. The old winery will be restored and opened to visitors as evidence of traditional agricultural area foothills of Etna, while the building south of the border will be occupied by a large multipurpose room, divided by walls of steel and glass to create Agrado an auditorium or foyer with its exhibition rooms vary in size according to the demands of each event.