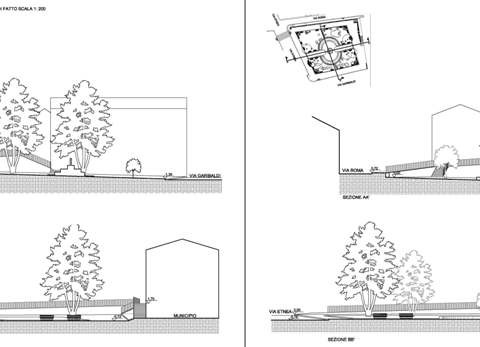 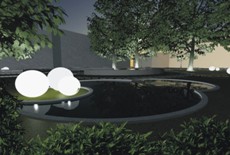 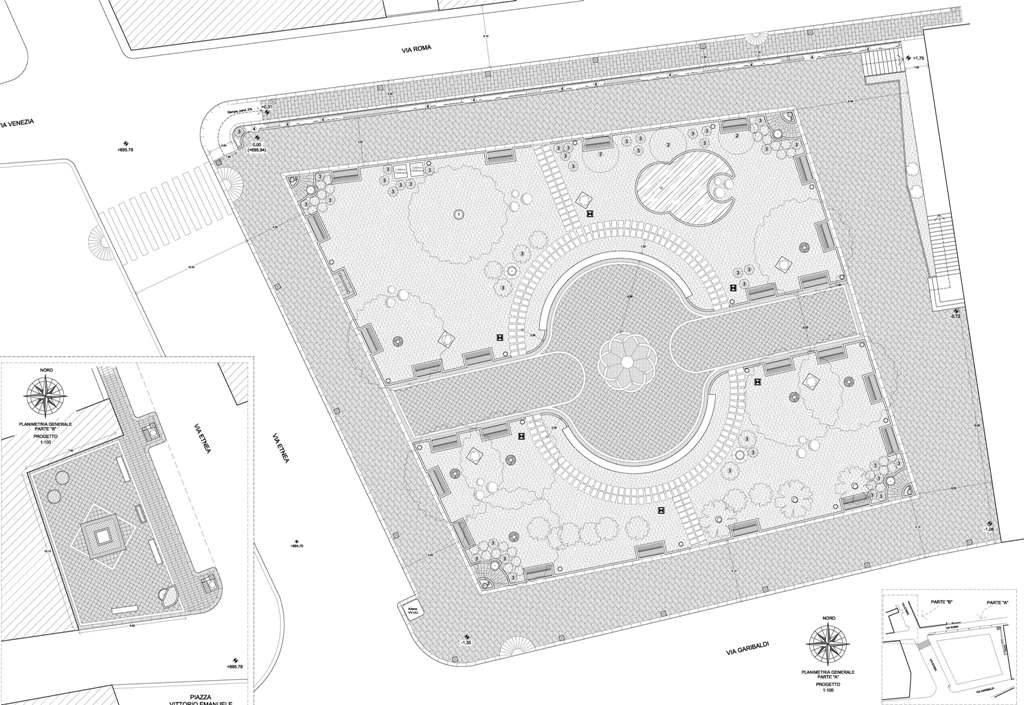 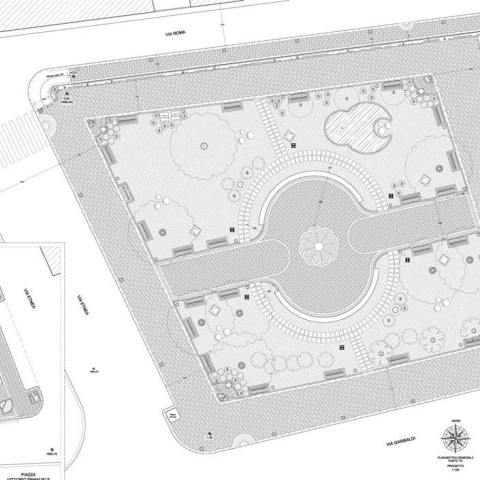 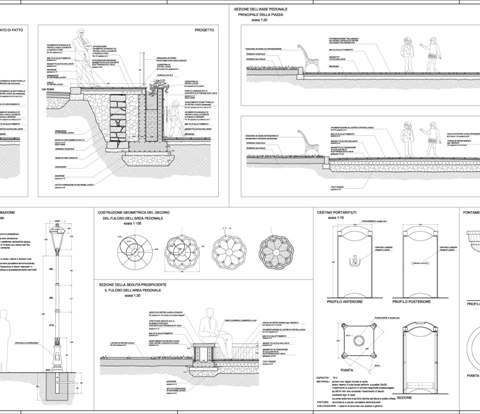 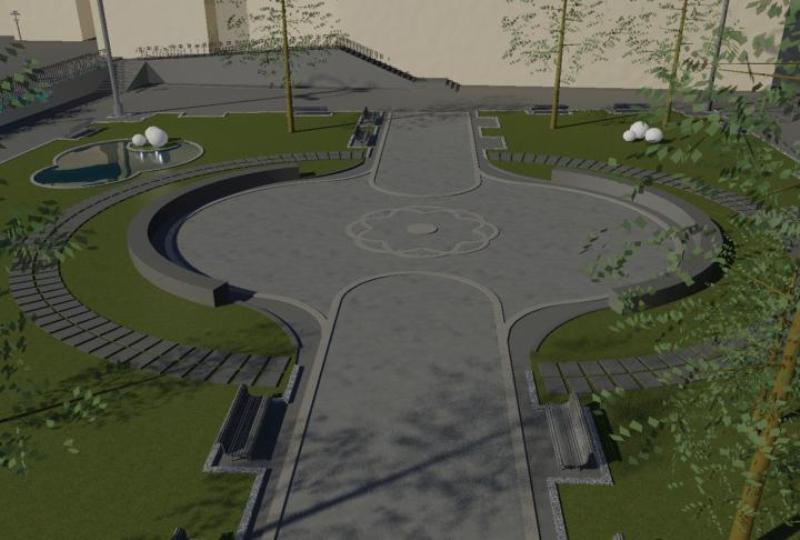 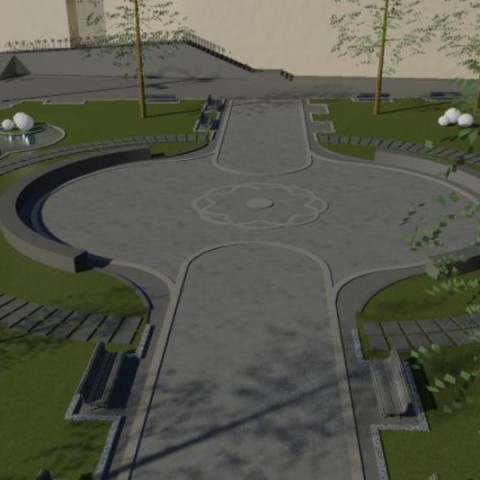 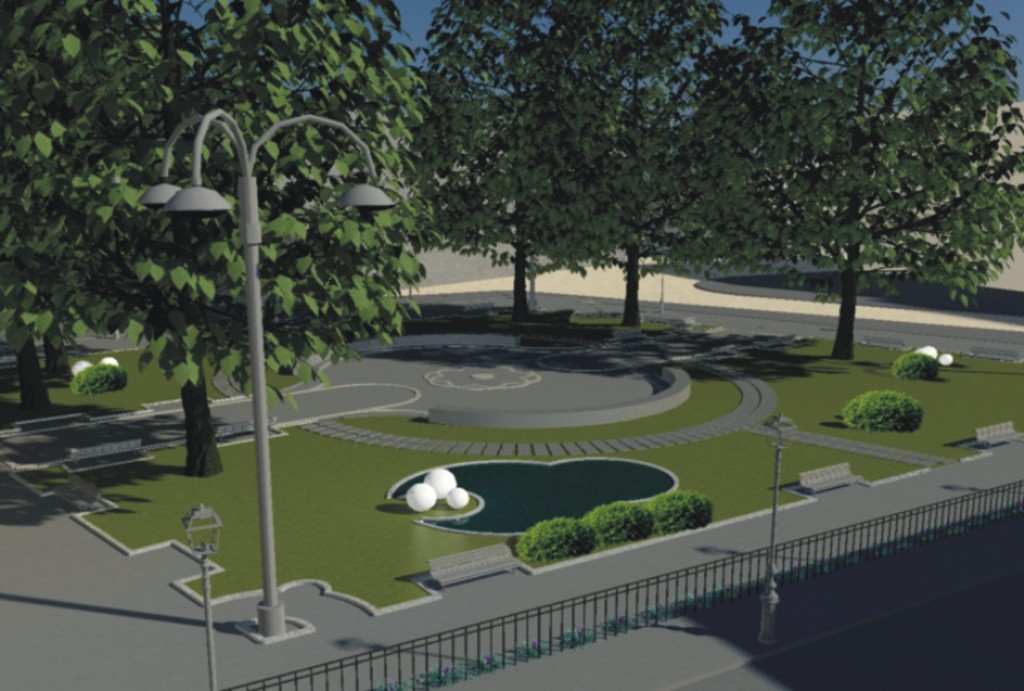 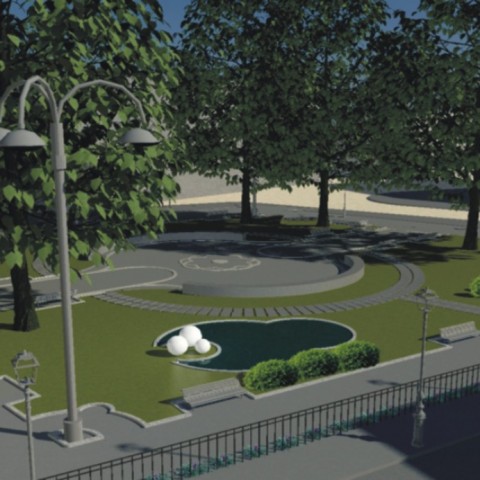 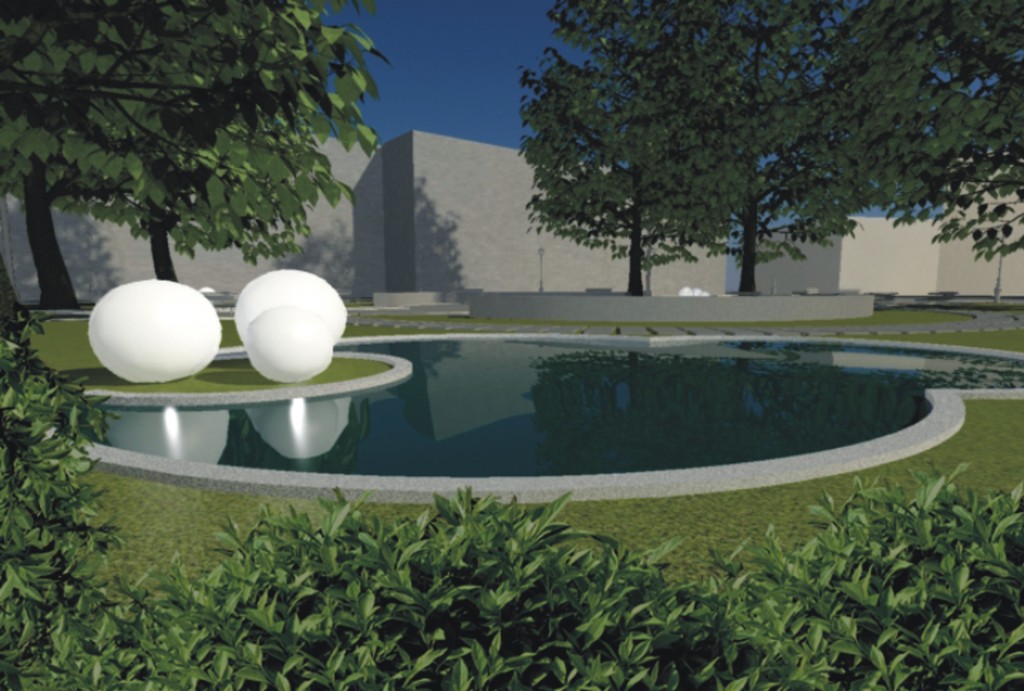 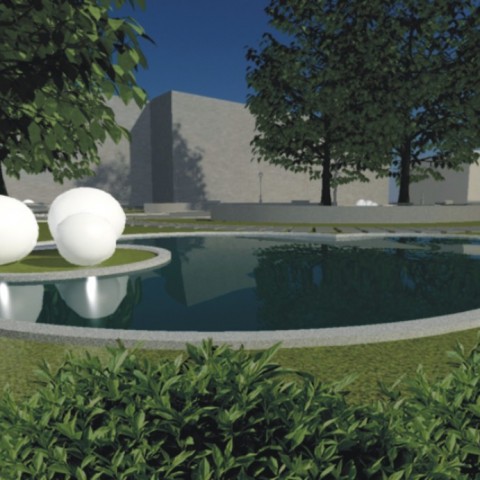 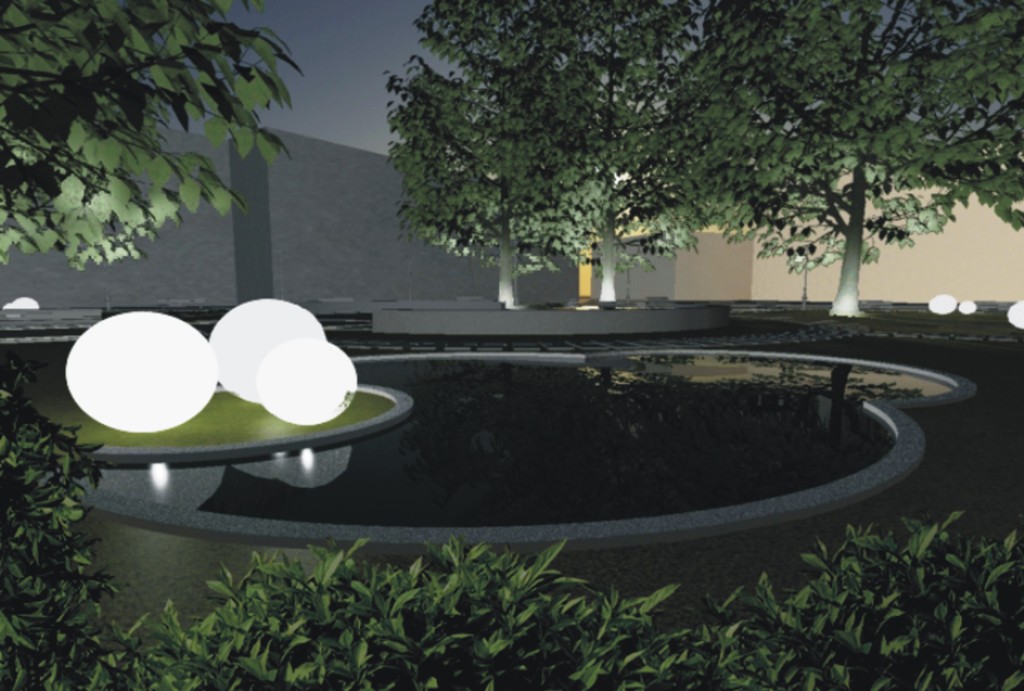 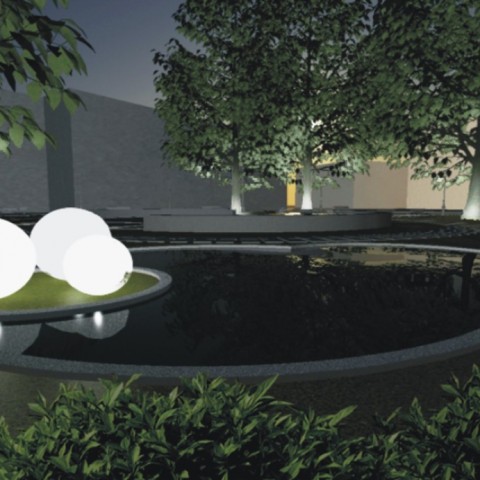 Location: Nicolosi - Catania, Italy
Designer: arch. Antonino Salanitro
Contributors: ing, Massimo Spigarelli, ing. Giuseppina Cellino Caudo, ing. Giulia La Ganga Vasta
Note: The site that has provided the intervention is located in the town of Nicolosi (CT) on the southern slopes of Etna. The area in question plays an important role in social, cultural, economic and, in general, logistics of the town of Nicolosi, is, in fact, the main urban center of the village of Etna: walking the long way to the country (via Etna), the direction of the volcano opens, right on the front, the same share of the Mother Church, the Piazza Vittorio Emanuele. The action plans will cover only the area east of Piazza Vittorio Emanuele, in view of its functional and environmental regeneration, it will assume a value consistent with the ethical, scenic tourist area mountains and foothills of Etna. The remarkable scene that shows those traversing Etnea, meet the current square, is due to the strong presence and distinctive vegetation consisting of tall trees of considerable value, such as Cedrus deodara, who with their beauty and impressiveness, representing the linguistic structure of the main urban center, both from the point of view of vegetation, both from the point of view of landscape. The wealth of vegetation that will be fully maintained and enhanced. The project intervention is targeted to a portion of the Piazza Vittorio Emanuele, who sees the whole reunion figured in the churchyard of the Mother Church is, in general, approximately 2,000 square meters of land used as public park and rest area for pedestrians , front entrance of City Hall. The project aims at the enhancement of existing natural-anthropogenic, underlining its peculiarities, will be used raw materials and finishing elements typical of Etna villages and, in particular, nicolositi; character will be stronger aggregation pole typical of squares, especially the Piazza Vittorio Emanuele, will be integrated elements of urban vegetation and indigenous in nature and similar to existing, provided valuable and responsive to the Anthropic-environmental context in which it operates. The new distribution structure of the inside of the square, and presents the “memory” of the former, in fact, the area will be divided into four sectors by the insertion of a main east-west axis, which repeats the ideal link between ‘ religious authority of the Church and the politics of the City, and north-south axis in the direction of a simple connection between the areas north and south of the square. The paving of the plaza will be built with stone materials, such as lava rock, closely linked to the production building and the architectural tradition of the place, decorated with inlays of white stone of moderate to describe a graphic envelope and a decorative design that will have its peak of expression the center of the square. The project intervention has paid particular attention to the need to equip the square of technological systems and elements of urban distribution / decorative, functionally consistent environment in question.