RESTORATION OF A BUILDING IN THE HISTORICAL CENTER – 3 – CATANIA 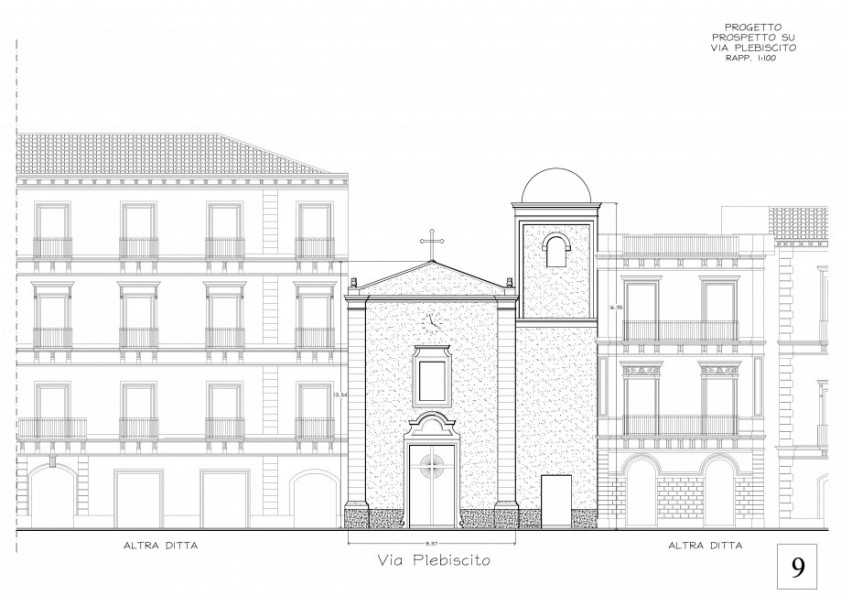 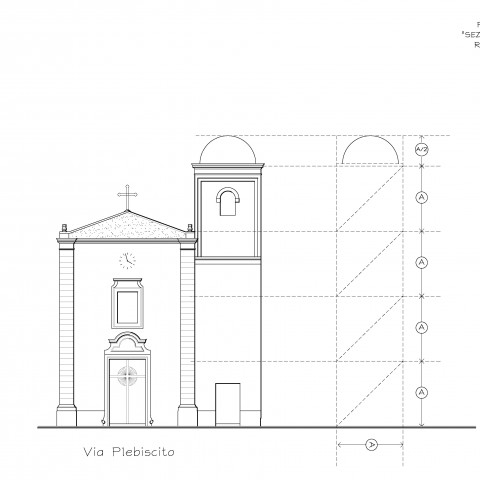 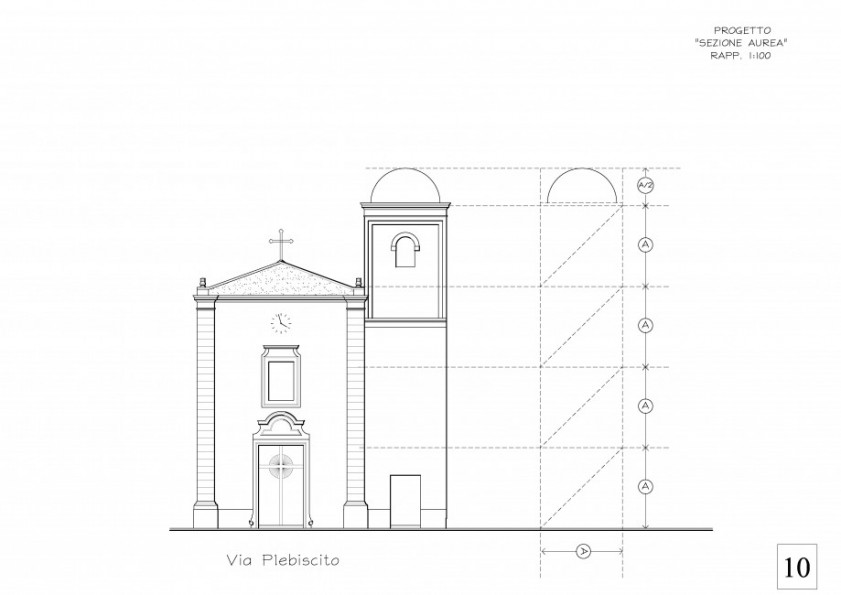 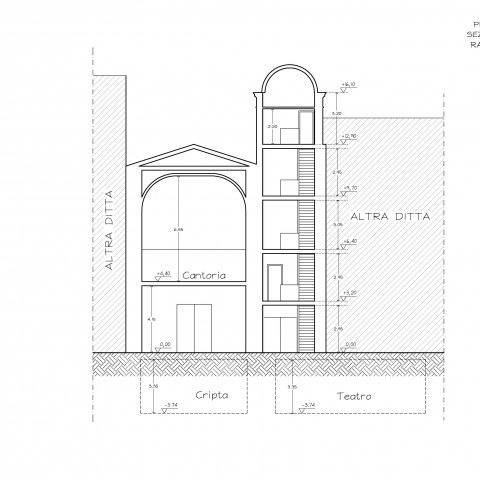 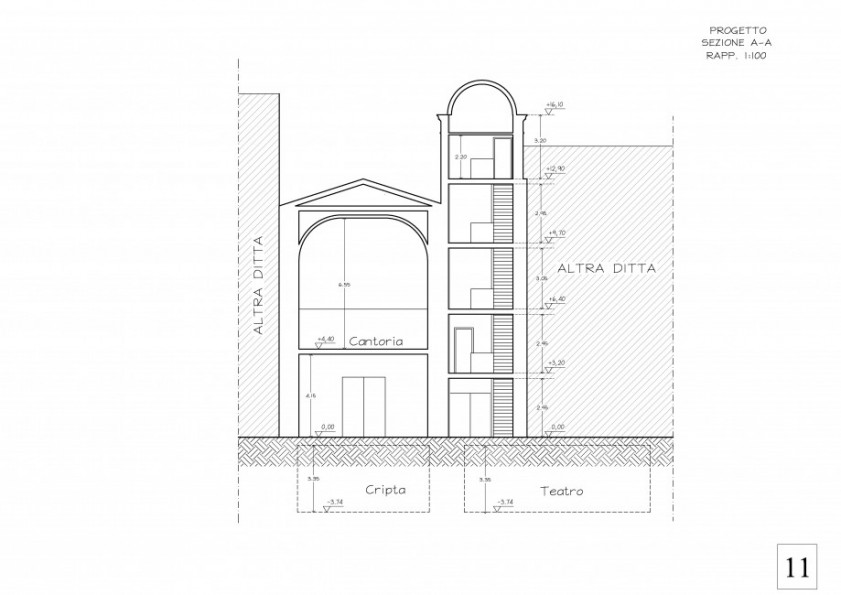 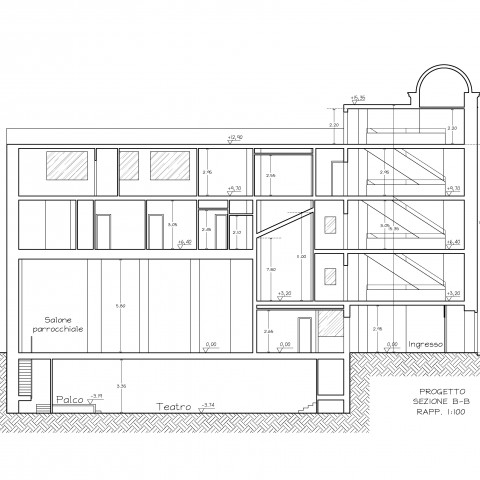 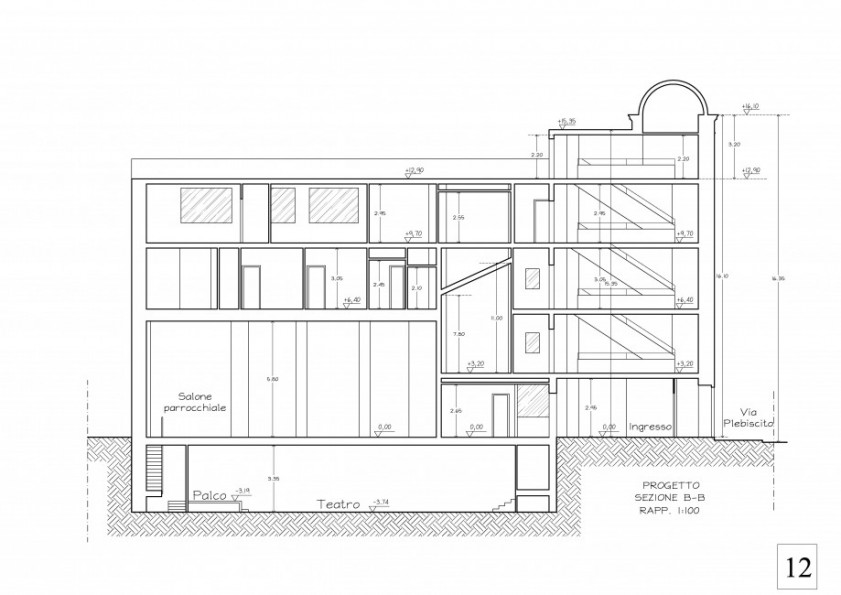 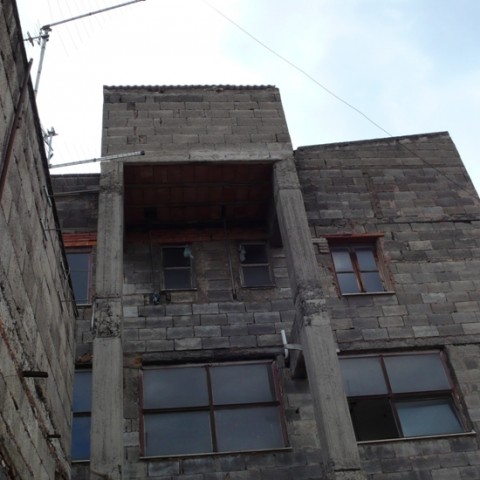 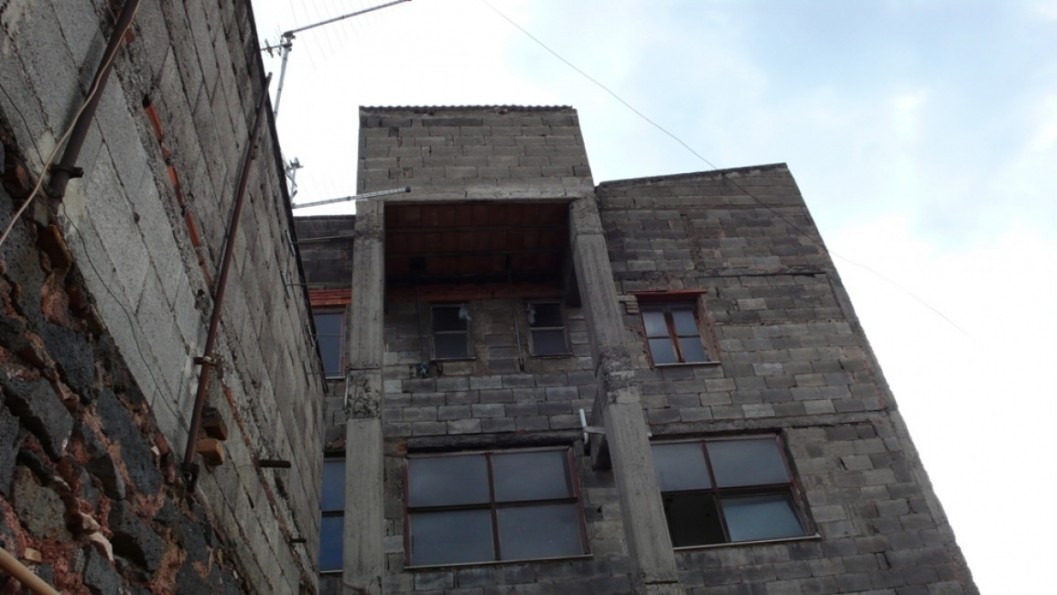 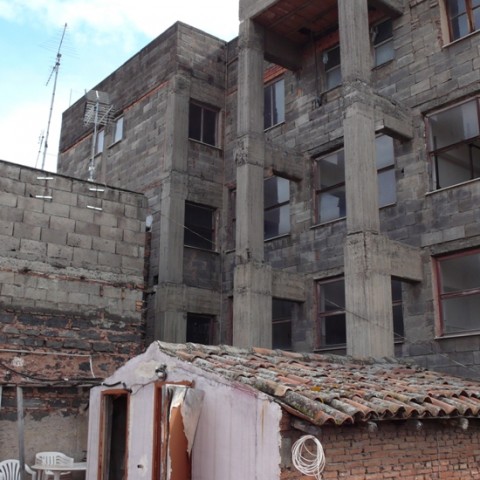 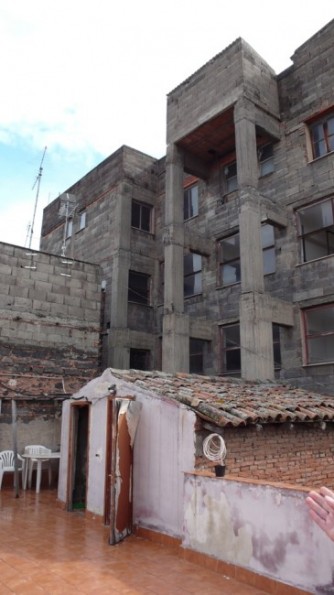 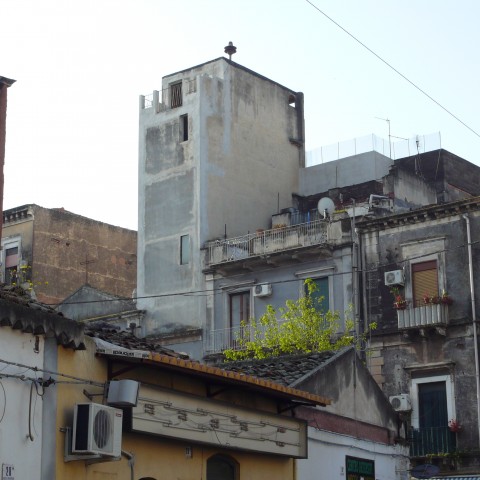 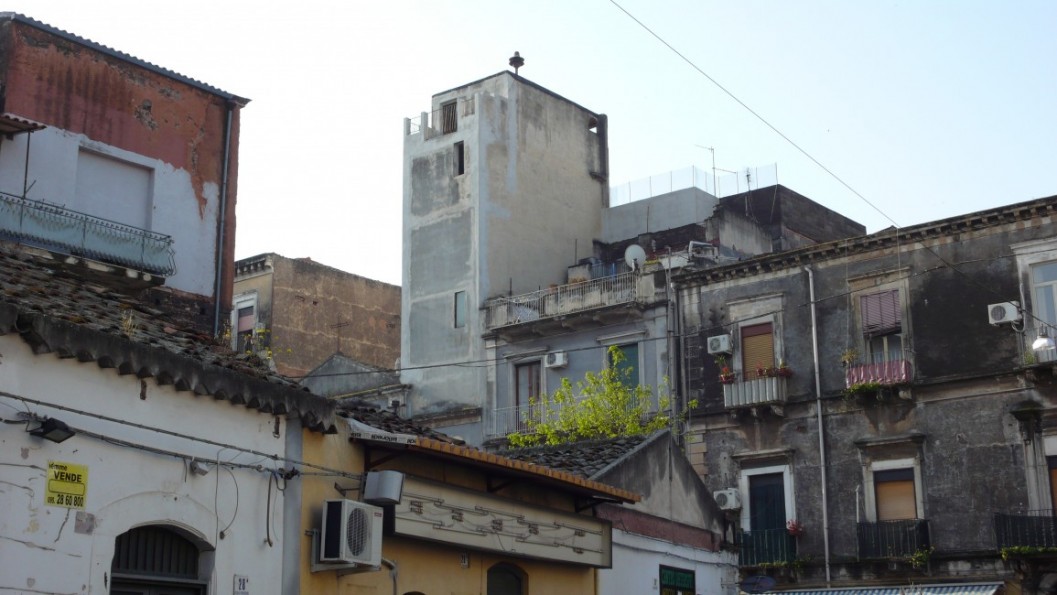 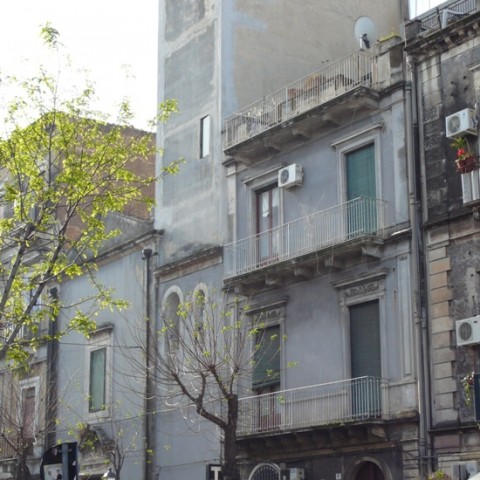 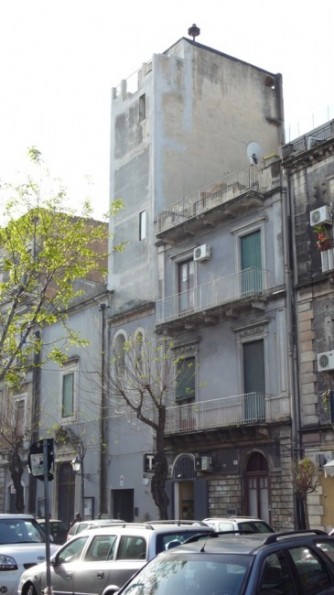 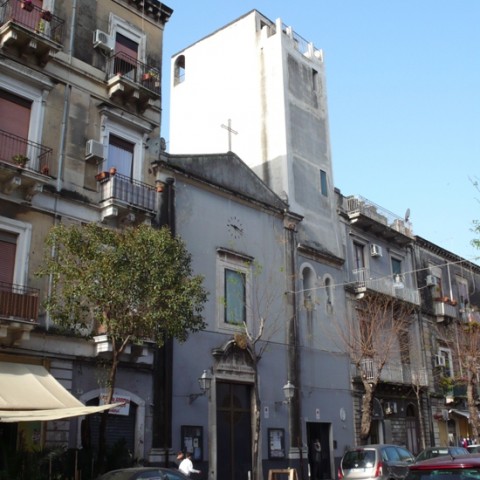 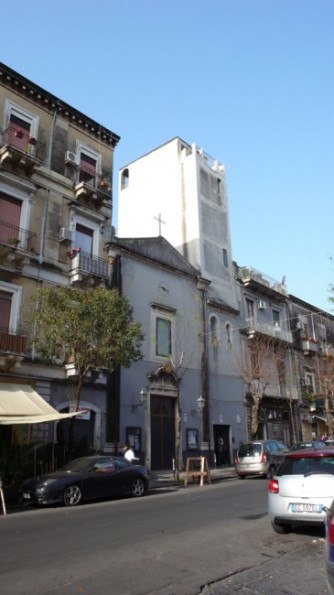 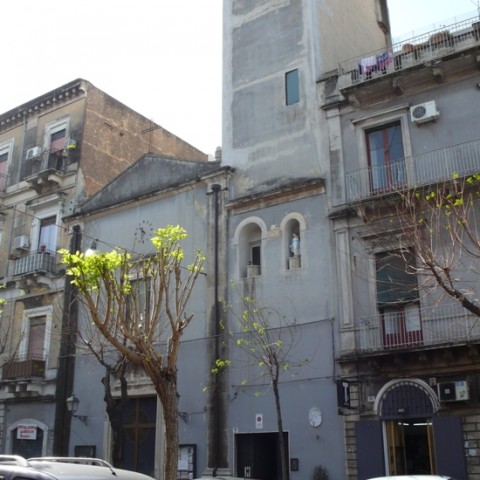 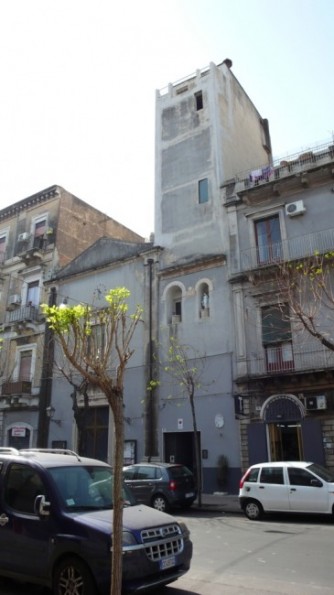 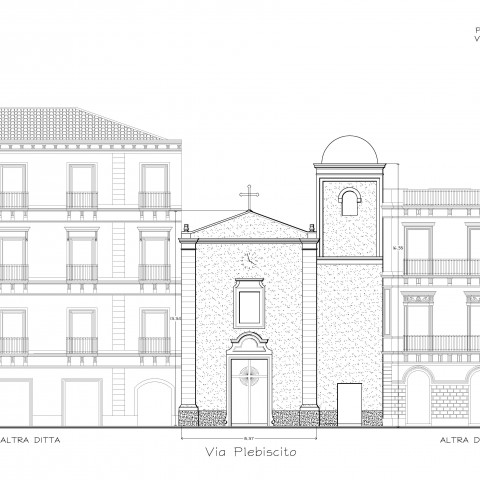 Location: Catania, Italy
Designer: arch. Salvatore Contrafatto
Contributors: arch. Antonino Salanitro, ing. Giuseppina Cellino Caudo, ing. Giulia La Ganga Vasta, ing. Salvatore Asero
Note: The present project concerns the building located in the historical center of Catania, precisely in via Plebiscito n ° 353, near the square S. Cristoforo basically constituted by the canonical house of the Church of "S. Cristoforo alle Sciare" which dates back, at least in the original nucleus at two elevations, at the beginning of the twentieth century and was donated to the Confraternity in the year 1947. In the following years, due to enlargements of the building with reinforced concrete structures, the building has been significantly modified and altered in its architectural-compositive and landscape component, constituting an example of disorganic and "out of scale" construction with respect to the surrounding urban typology . This "extraordinary maintenance project, restitution and commissioning of the parish house" tends to give back to the building a fundamental constituent of its own special functionality: to redevelop the architectural and urban value of the building by making a linguistic and compositional reconstruction architectural organism, as a polar and scenographic moment of an important historical-urban glimpse of the urban center of Catania. A restoration operation is envisaged, once the aforementioned floors of the building have been demolished, for the roof covering of the building, placed at an altitude of + 12.90, which will be used as a walkable terrace; in it, waterproofing and paving works will be carried out to protect the rooms below.