MUNICIPAL LIBRARY – VARIATION AND CONSOLIDATION AT THE RENOVATION – PATERNO’ (CT) 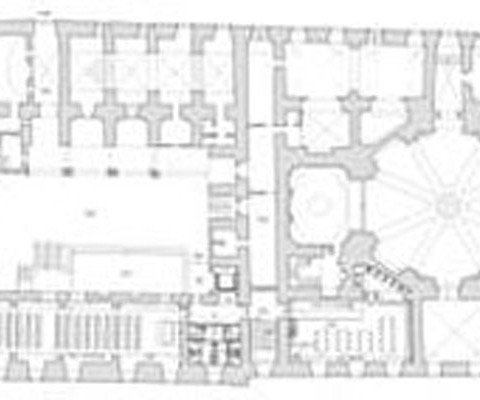 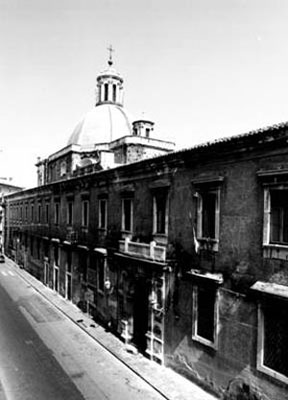 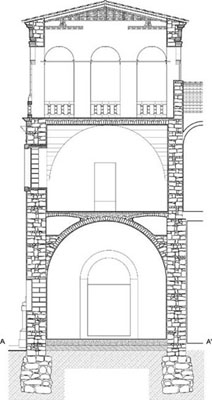 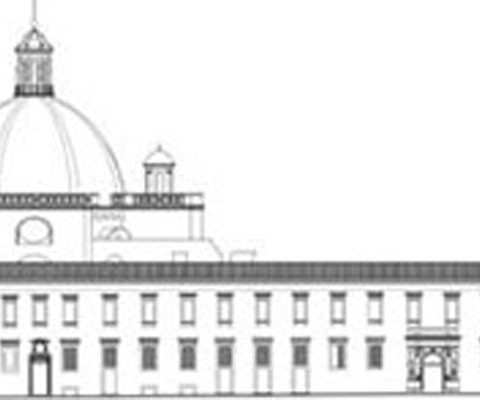 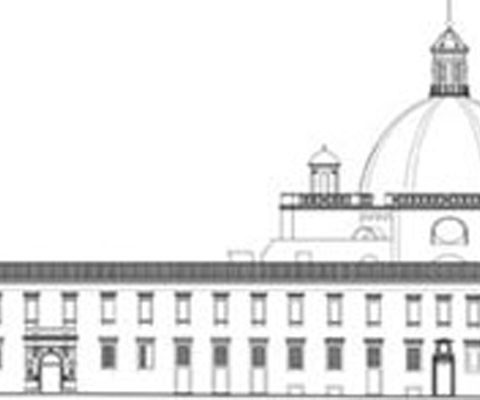 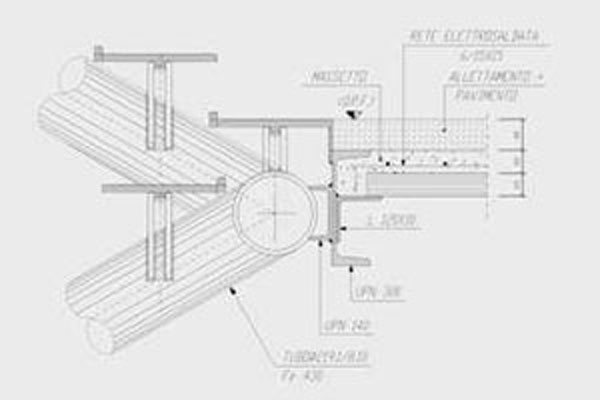 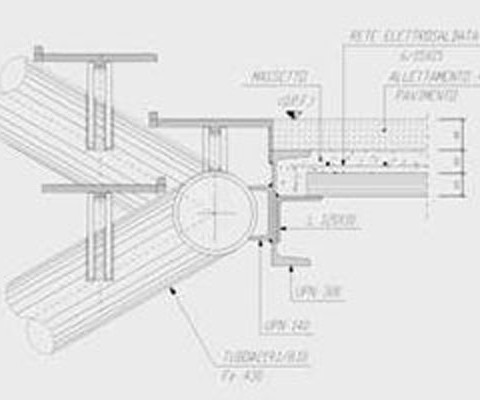 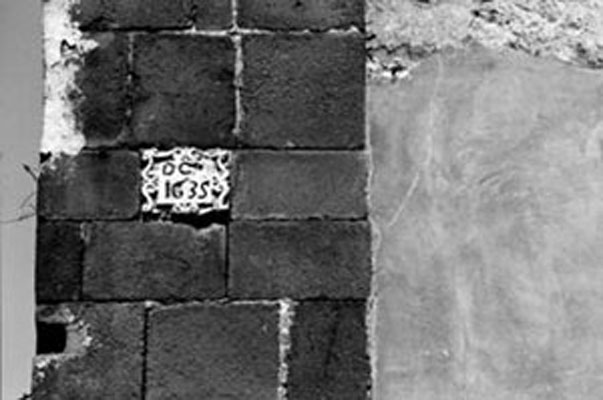 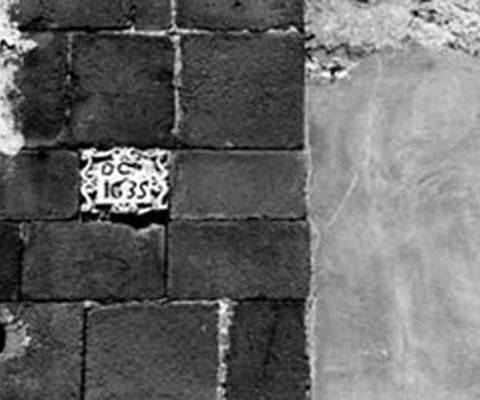 Location: Paternò - Catania, Italy
Designer: ing. Luigi Asero, ing. Salvatore Asero, ing. Antonino Russo, arch. Salvatore Borzì
Construction manager: ing. Luigi Asero, ing. Salvatore Asero, ing. Antonino Russo, arch. Salvatore Borzì
Note: The Municipal Library is housed within the former Paternò Monastery of SS. Annunziata, which is the greatest Baroque monument of the city and one of the most important in eastern Sicily. The building of the monastery dates back to 1662, but the bulk of the building dates from the years following the earthquake of 1693. The monastery has lent his work, since 1769, Stephen Ittar, a major player in the Sicilian Baroque. The project, currently being finalized, provides for the structural rehabilitation of a wing of the building that was uninhabitable following damage caused by the earthquake of 1990. He realized, moreover, the Adaptation of the library to more appropriate functional standards, thanks to the recent availability of new factories and to their restructuring. Particularly significant was the design on the adaptation of structures and facilities, in full compliance with the building of monumental significance.