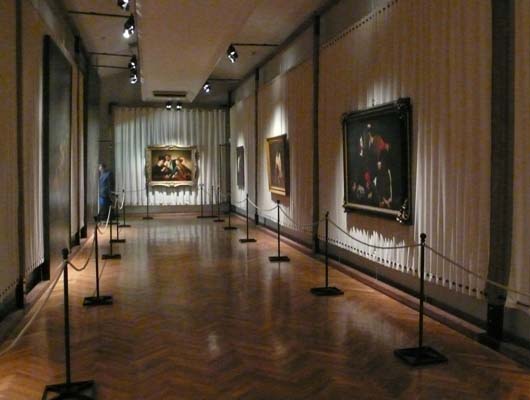 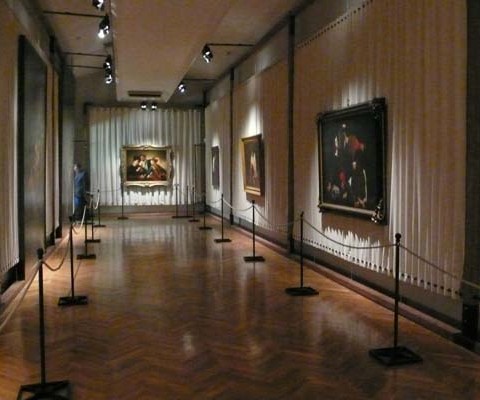 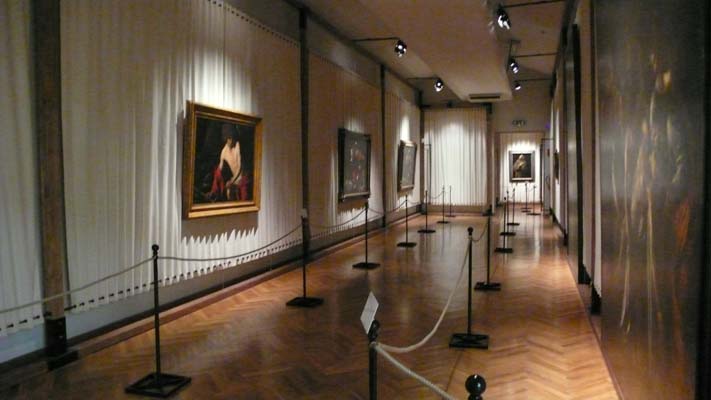 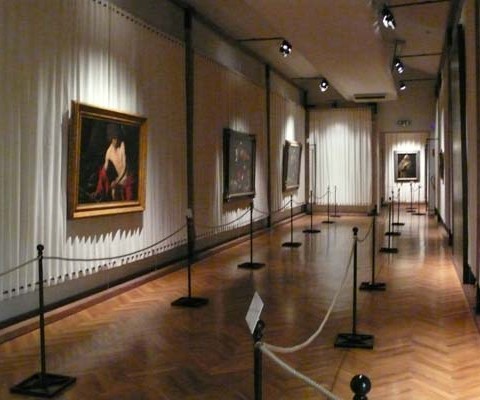 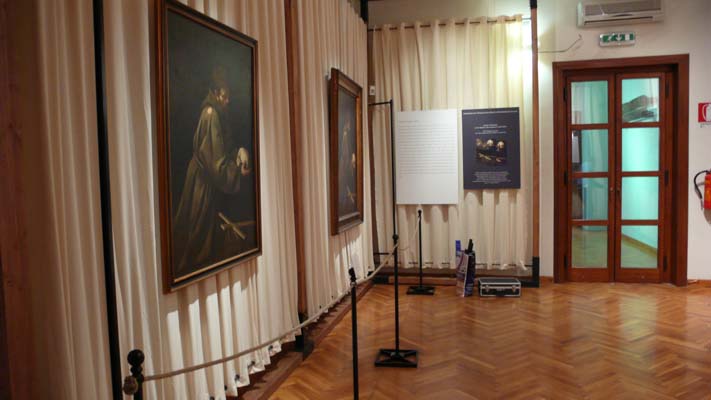 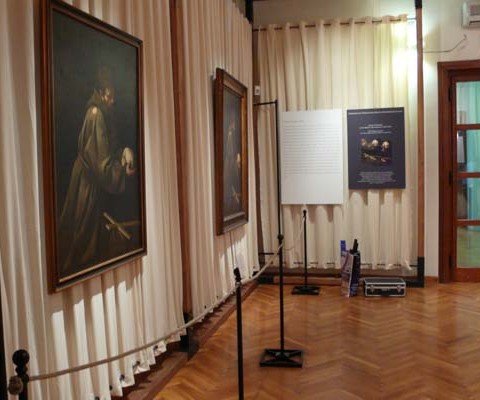 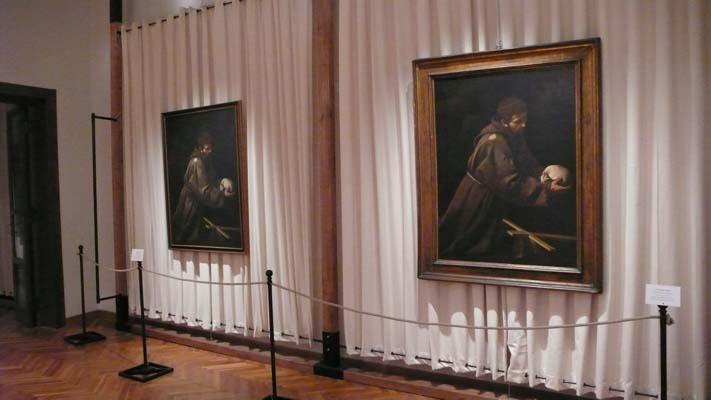 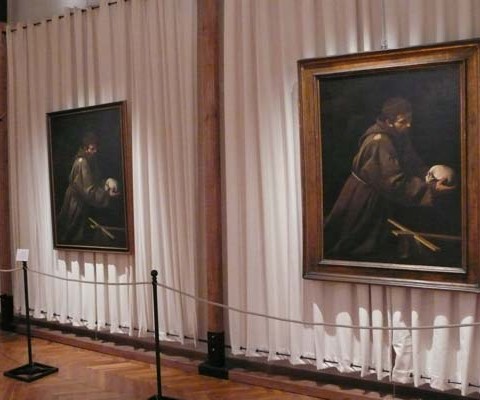 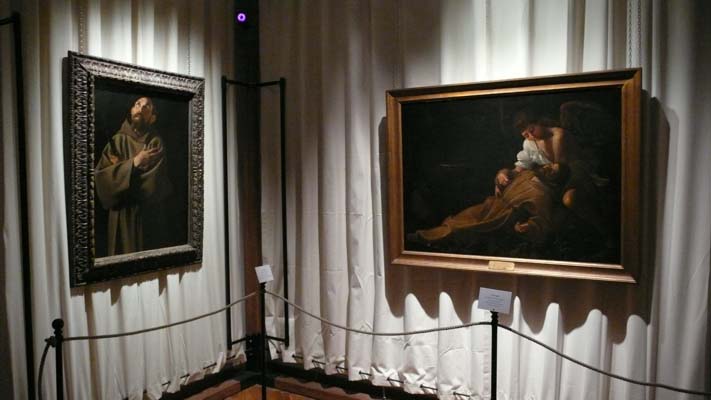 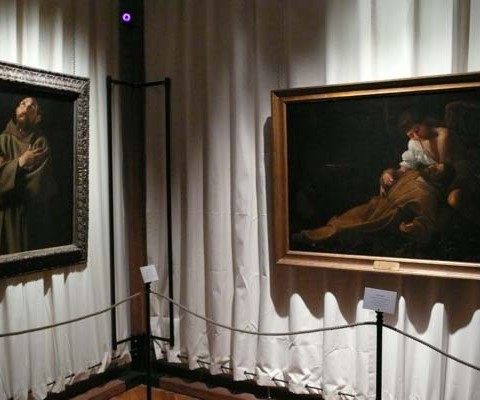 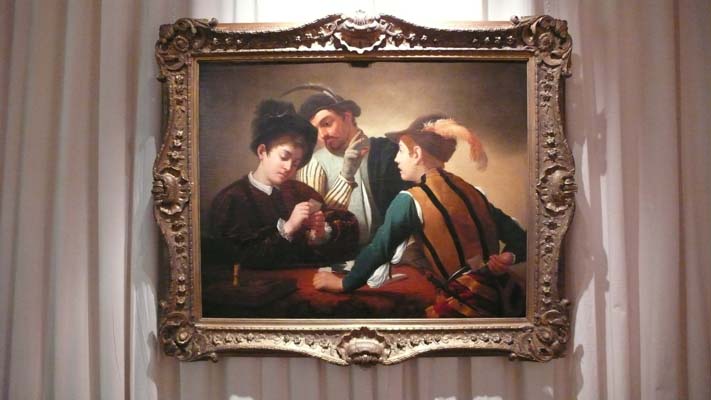 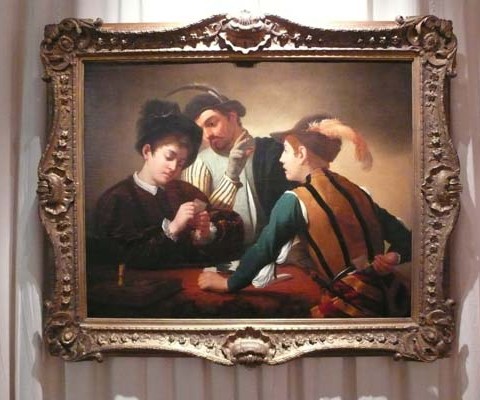 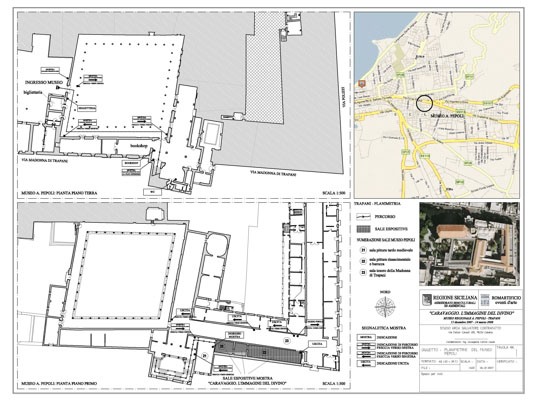 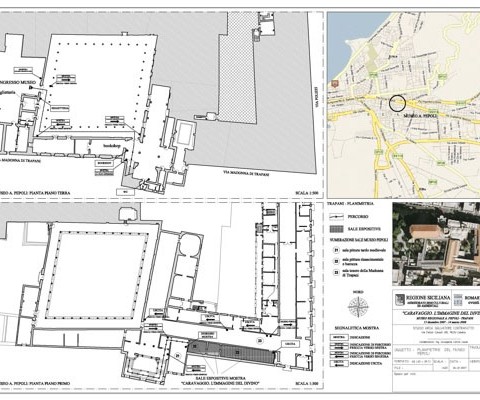 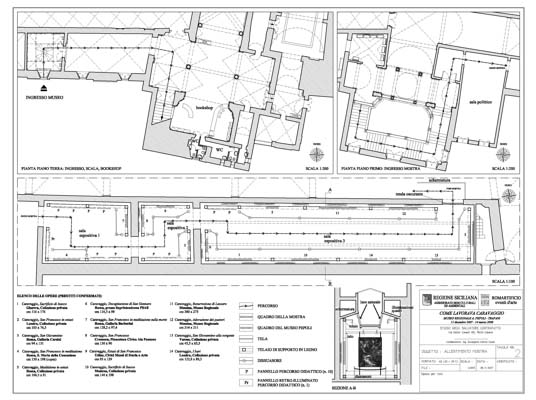 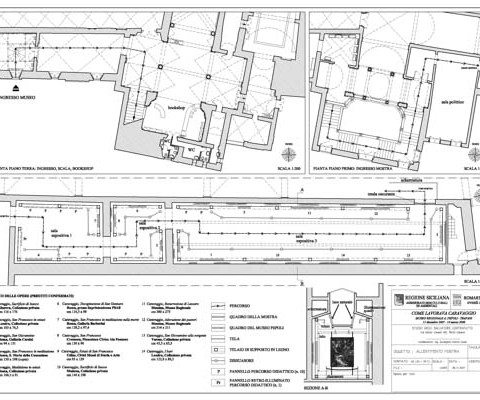 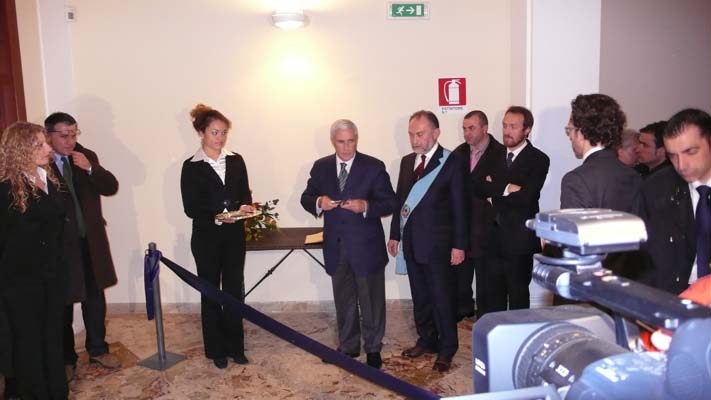 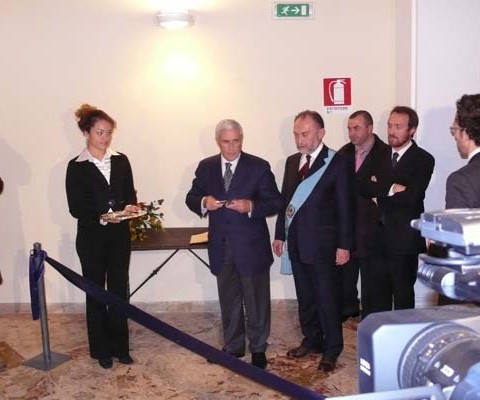 Location: Trapani, Italy
Designer: arch. Salvatore Contrafatto
Construction manager: arch. Salvatore Contrafatto
Contributors: ing. Giuseppina Cellino Caudo
Note: The exhibition “Caravaggio. The image of the Divine”, curated by Sir Denis Mahon, in collaboration with the Superintendence for the Rome Museums, the University Consortium for the Province of Trapani and RomArtificio, is proposed as an event of great fascination for the significant selection of works by the great Lombard artist about the theme of the sacred. The Caravaggio, with his extraordinary genius and his profound human sensibility, was able to interpret a new spiritual climate so permeated by religion. Upsetting the traditional iconography with new and bold compositions, the artist, from early trials to the last tragic works, was able to give voice to religious feeling and yearning for the divine culture which characterized the seventeenth century. The exhibition is also enriched with a very interesting teaching edited by Dr Rossella Vodret, shedding light on the modus operandi of Caravaggio through the analysis of two works on exhibit. The exhibition was held to mark the anniversary of the four hundred years after the arrival of Caravaggio in Sicily.