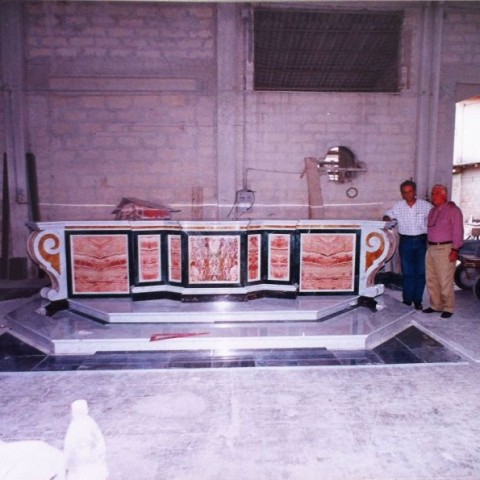 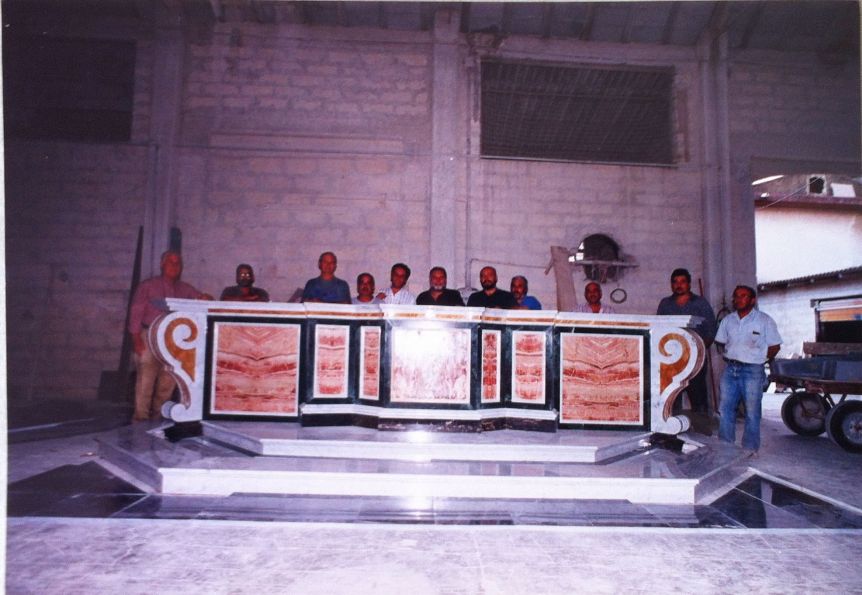 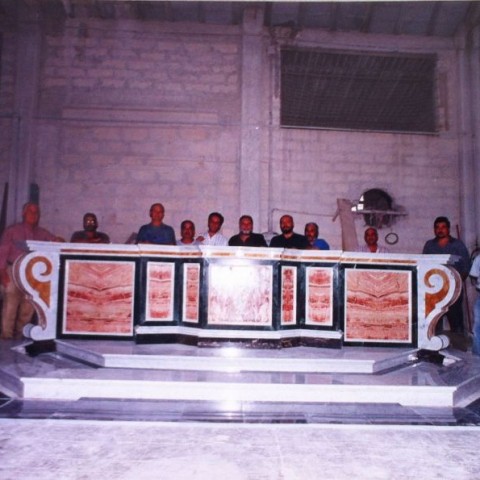 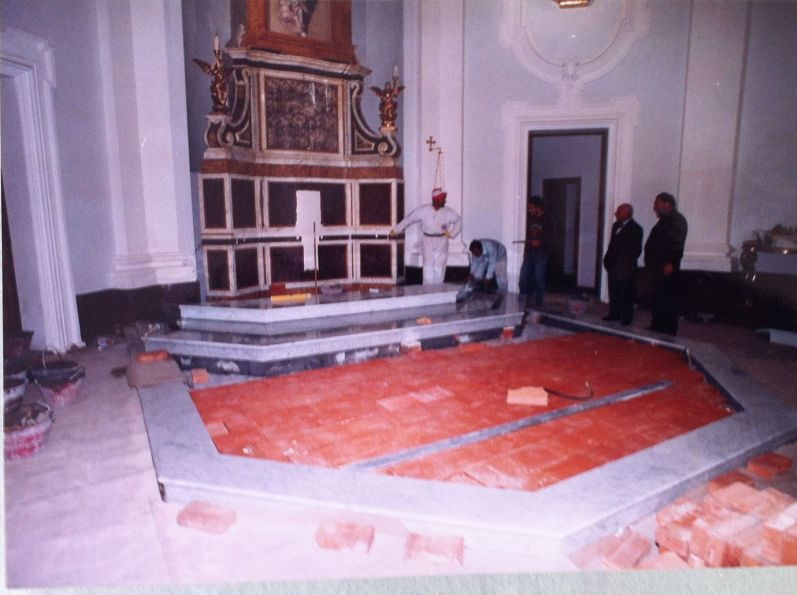 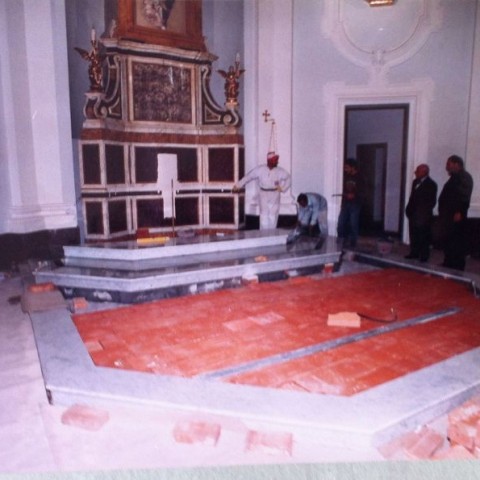 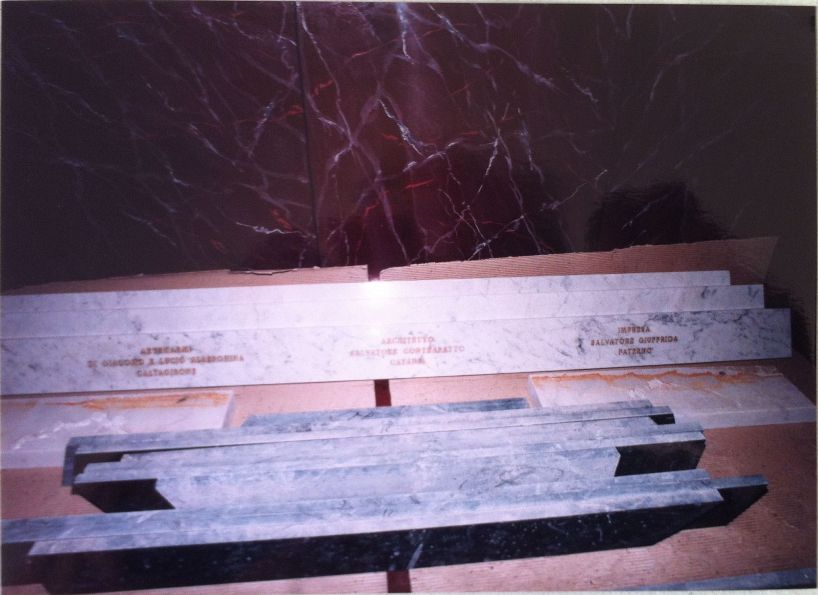 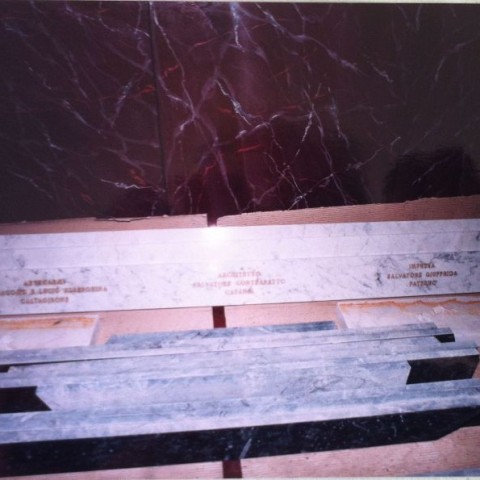 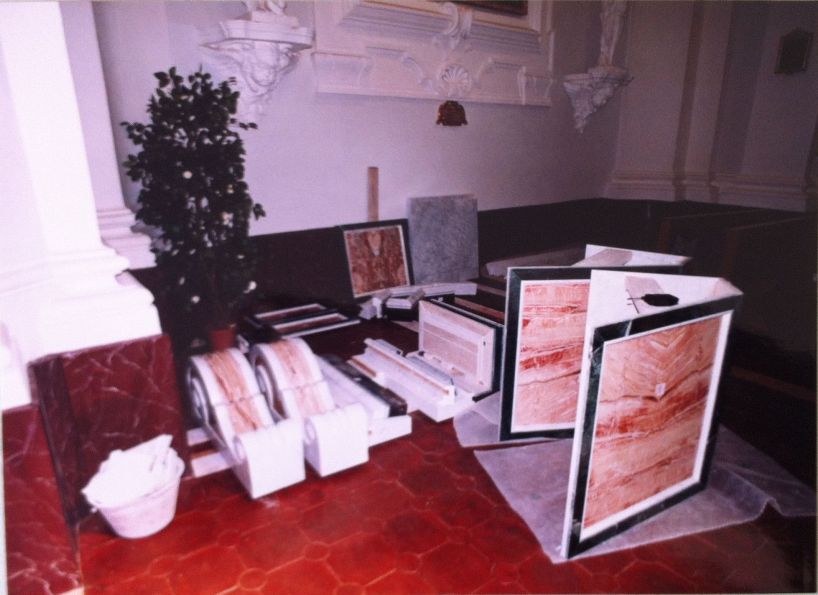 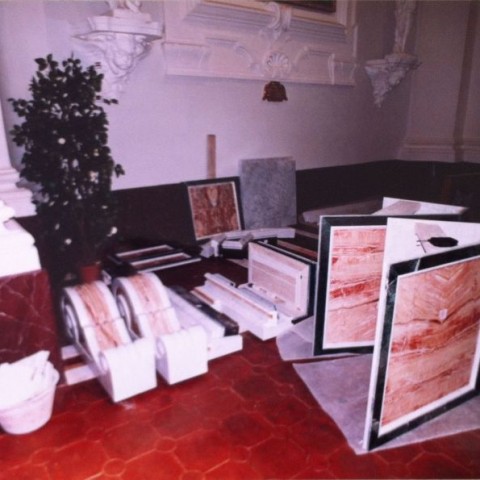 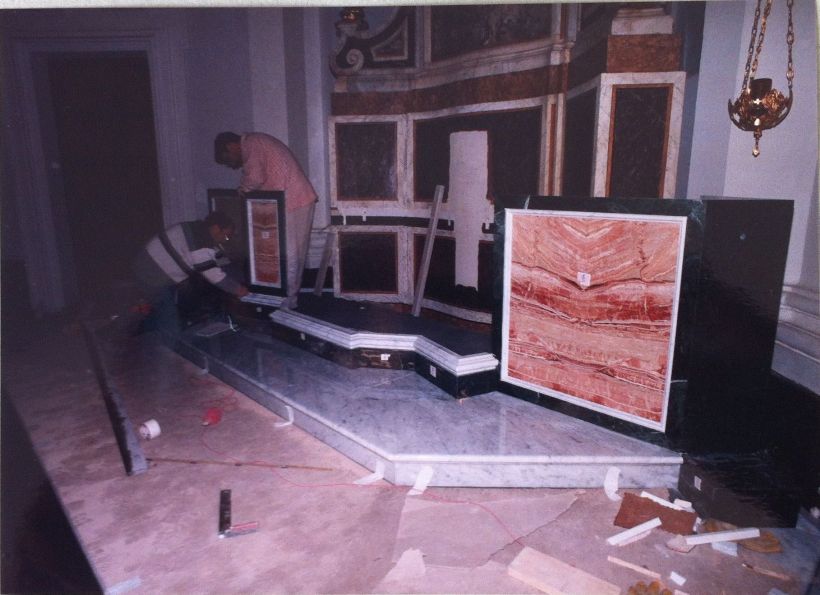 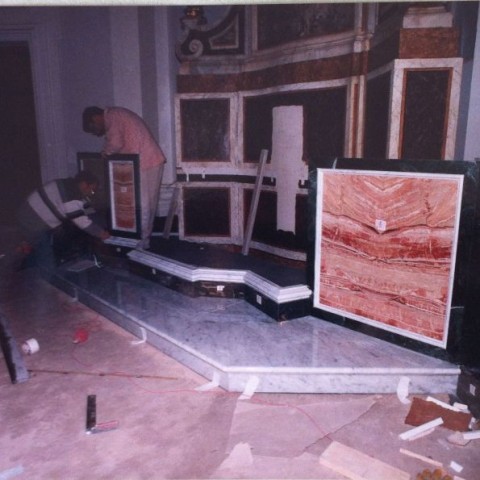 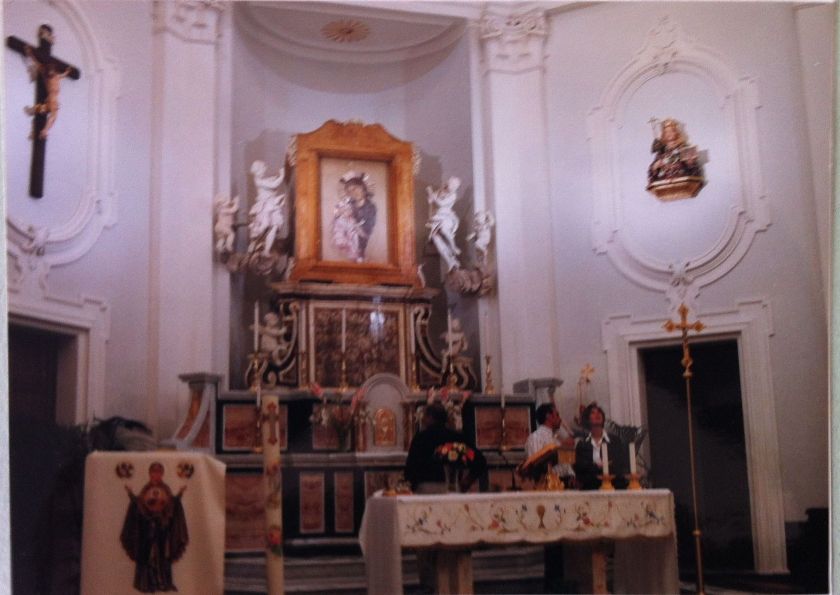 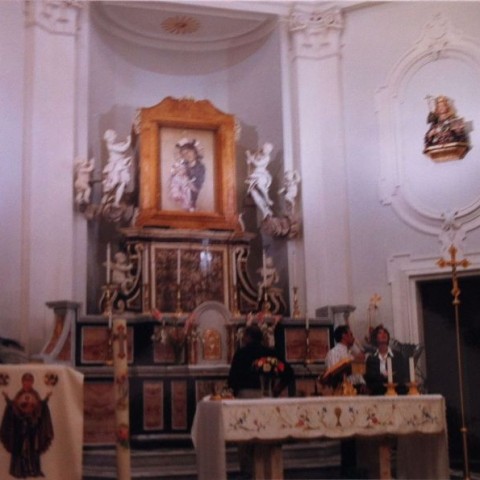 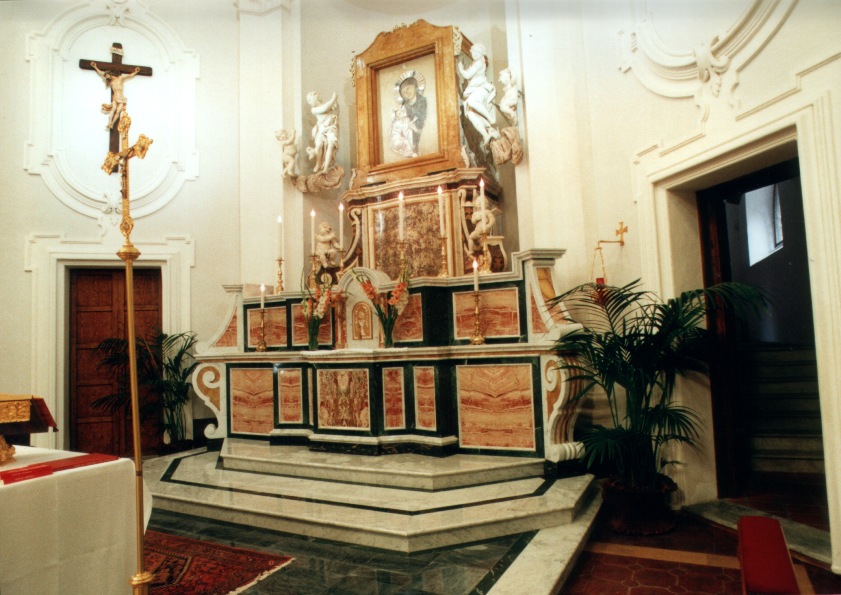 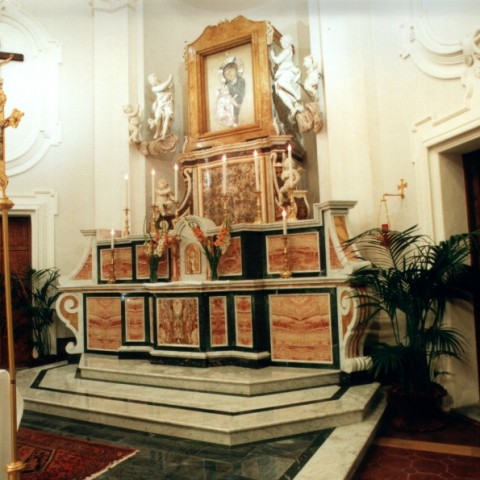 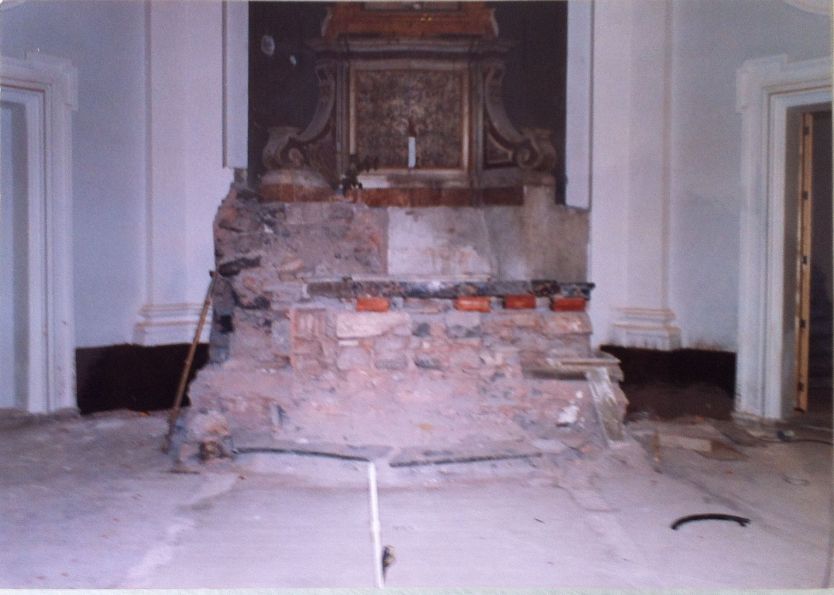 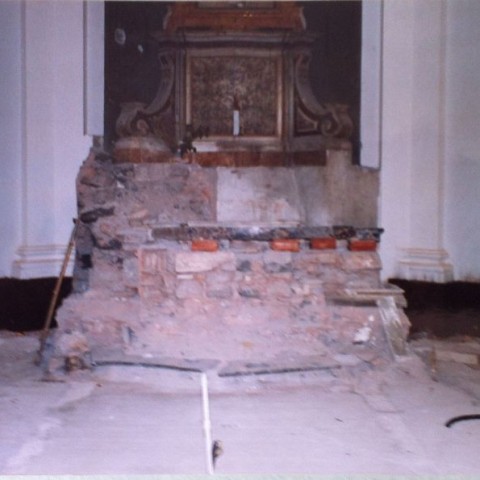 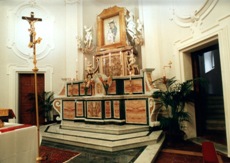 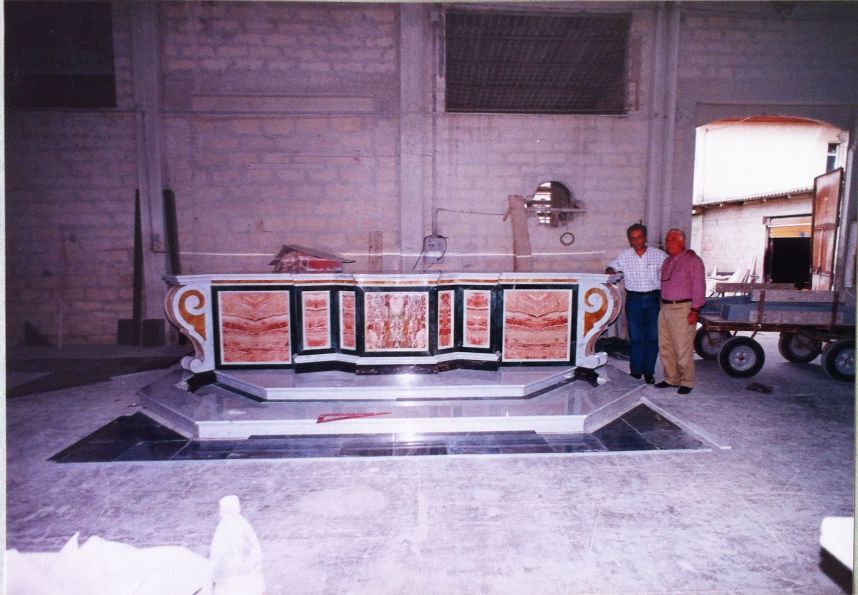 Location: Catania, Italy
Designer: arch. Salvatore Contrafatto
Construction manager: arch. Salvatore Contrafatto
Note: Because of the fire that destroyed the historical archive of the Municipality of Catania in 1944, there are few documents today available to us from which it is possible to draw certain information regarding the origins and history of the church of S. Maria dell'Ogninella. Built in the 18th century, it incorporates a small icon with an image of the Madonna which, according to tradition, was imprinted on the plaster by the Virgin after an apparition. The project is attributed to Vaccarini who, given the irregularity and the exiguousness of the area available (at the confluence of two converging roads), "thinks" a perfectly balanced space, in which two semicircular exedrae are welded to the central part of square form. With the symmetrical arrangement with respect to the longitudinal axis, the inputs are obtained. In the Curia there is a notarial deed in which it is written that the Senate of Catania, on 5 September 1755, proclaimed the Virgin of the Patron Saint of the city together with St. Agatha and other saints and pledged to celebrate every year, the 'September 8, a mass in that church as a sign of devotion. On 3 December 1974 he was alienated from the Curia, closed to the cult, used as a warehouse and, at the same time, stripped of every piece of furniture outside the image of the Madonna. Later it was bought by the theater cooperative "Rosina Anselmi" to transform it into a theatrical space: but the cooperative failed and in 1985 the church was auctioned and awarded to the San Sebastiano association, a lay congregation of religious, who after years of restoration of the Soprintendenza of Catania it is loaded to restore it and to open it to the cult on 12 September 1999. The interior of the monument, with regard to the elements of furniture, presents the strongest signs of devastation due to time as well as to men: entirely lost both the side altars and the greater one.