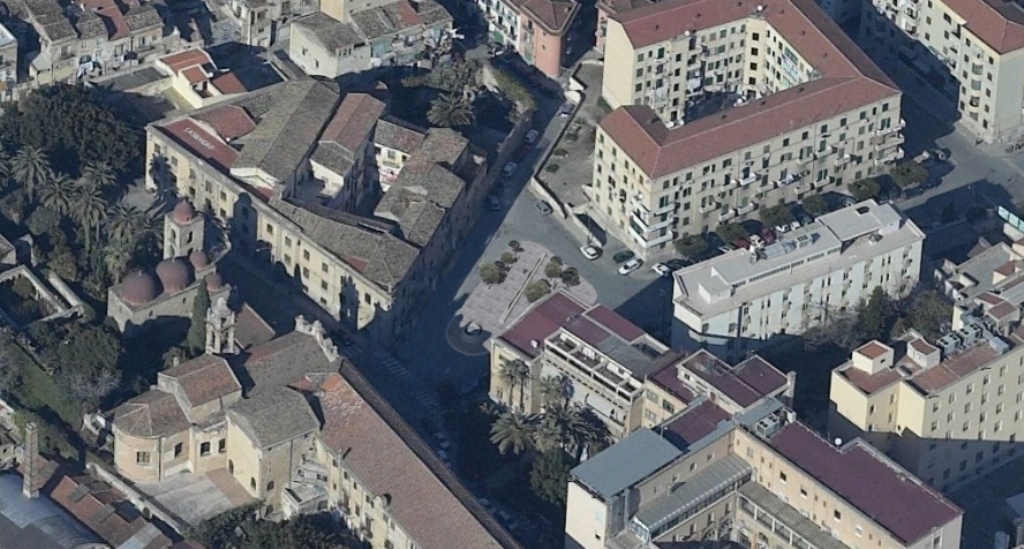 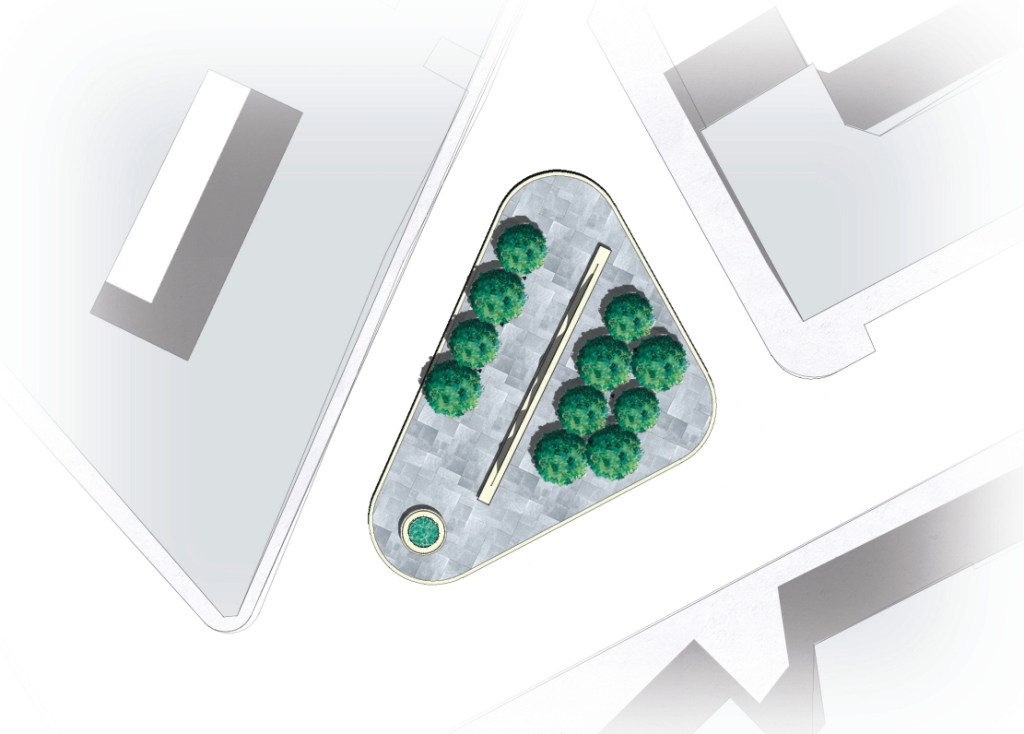 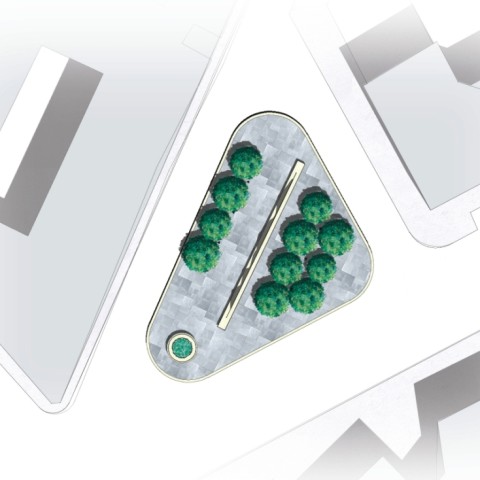 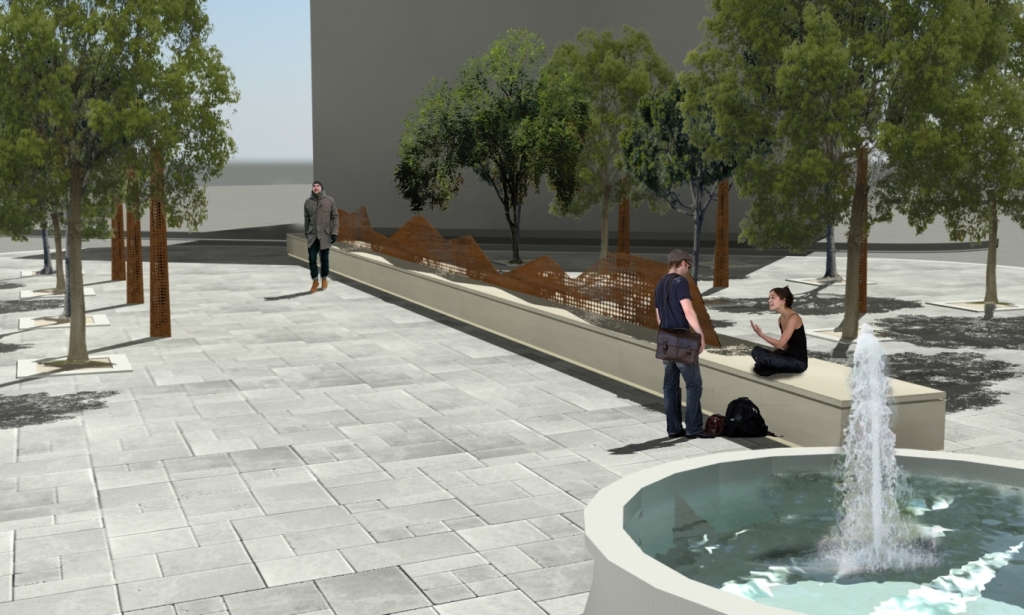 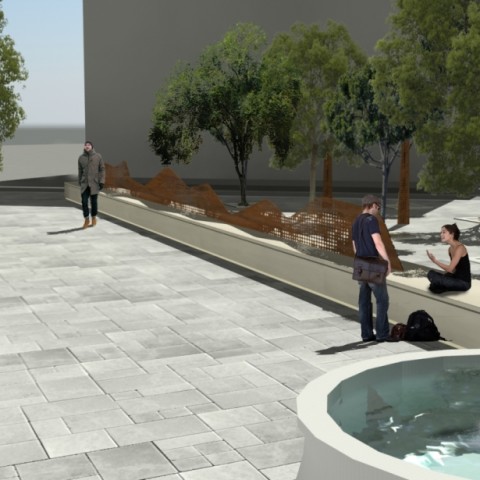 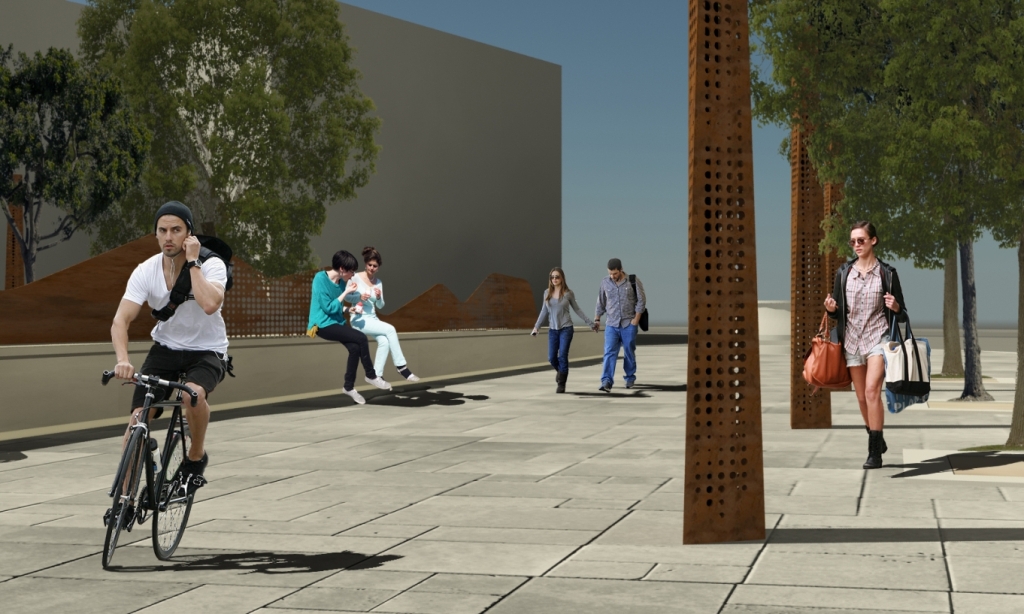 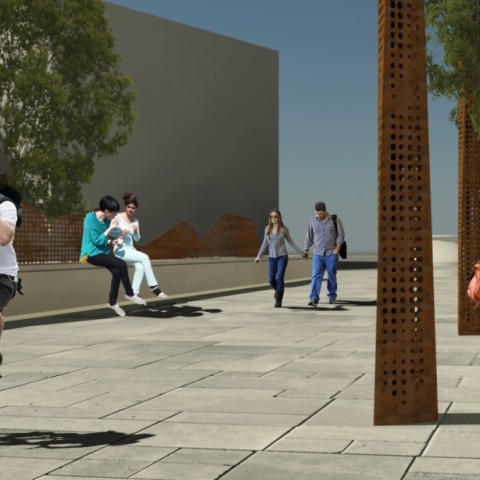 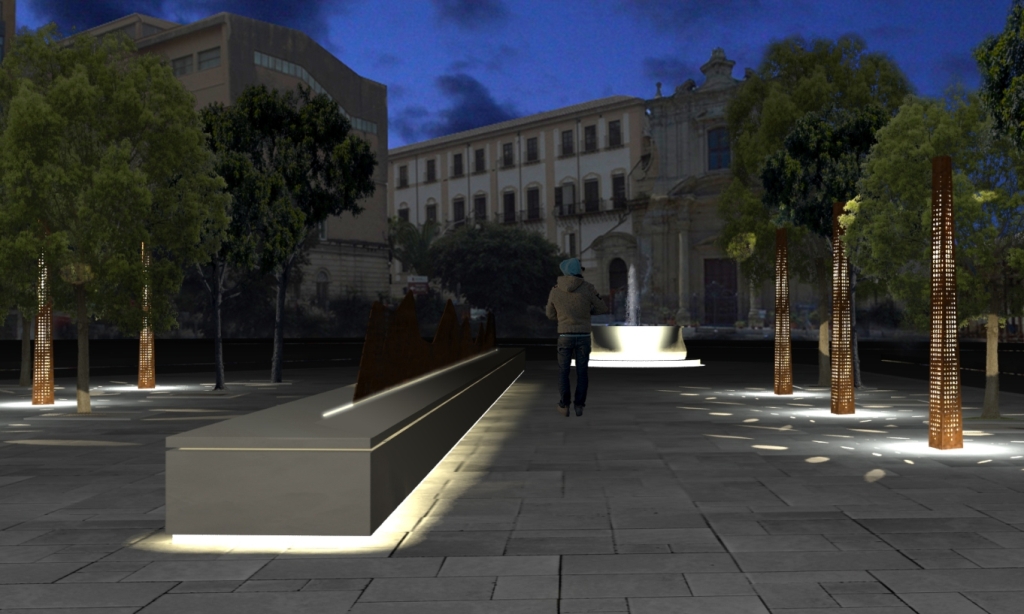 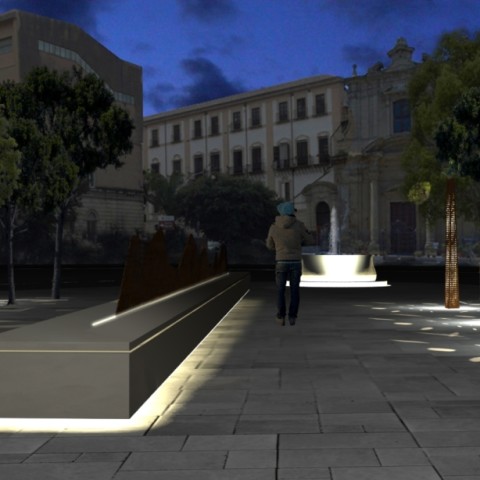 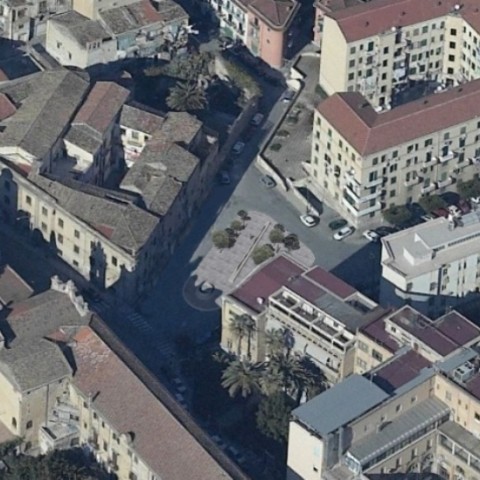 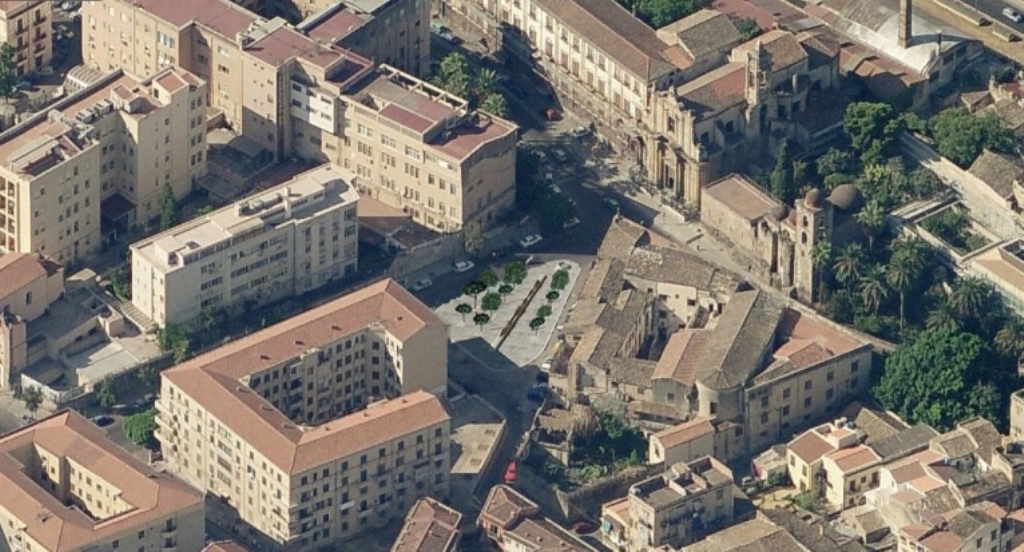 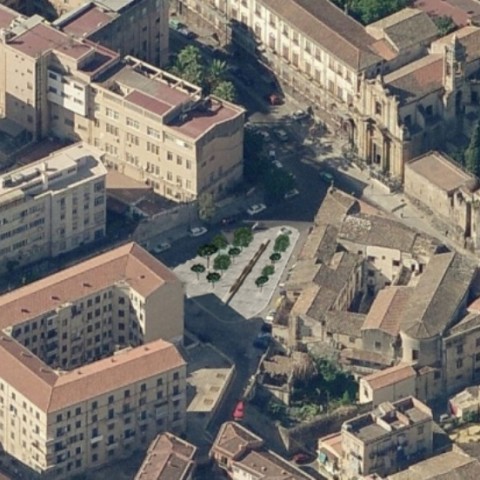 Location: Palermo, Italy
Designer: COMMAPARTNERS
Construction manager: COMMAPARTNERS
Contributors: ing. Antonio Pedroli
Note: The project was born from Piazza del Gallinaio to transform an urban area greatly degraded that, given the location, is characterized as a filter between the popular district of Ballarò and historic buildings like the church of San Giovanni of the Hermits. It is a square of about 500 square meters, of trapezoidal shape, whose sides are the children’s hospital G. Di Cristina, a residential building and the former female penitentiary, restored and turned to the college of choice for college students. The university college is a center of great cultural and social value, open to the city, the university, ready to receive and process the requests coming from the city. In this city there is the need to transform the area in front of Piazza del Gallinaio, currently invaded by a chaotic illegal parking, which limits its usability. The design, very basic, identifies a paved central square that leaves on the outside of the roads for car traffic and the parking stalls. The seat, made of stone and the minimal detail, runs parallel to the longest side of the square and is characterized by a backrest in perforated Corten steel, whose profile resembles the skyline of the mountains surrounding Palermo, which divides it into two parts. A blade of light comes out from the base of the seat as well as also from the cut on which is grafted the backrest of steel. Eleven trees of medium height, arranged in a regular grid, allow shading and cooling by the square. General lighting of the square is also guaranteed by six bodies in perforated Corten, three meters high and arranged parallel to the seat that create the games of light projections on the pavement.