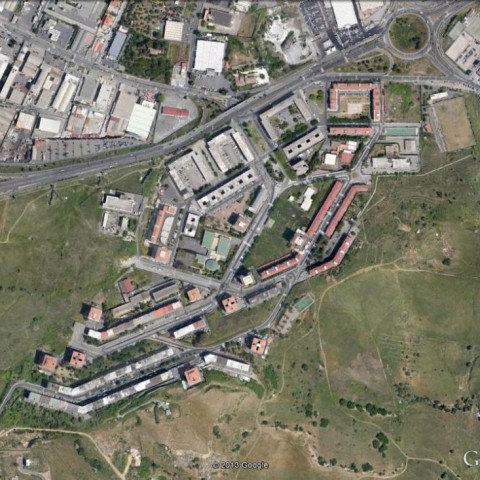 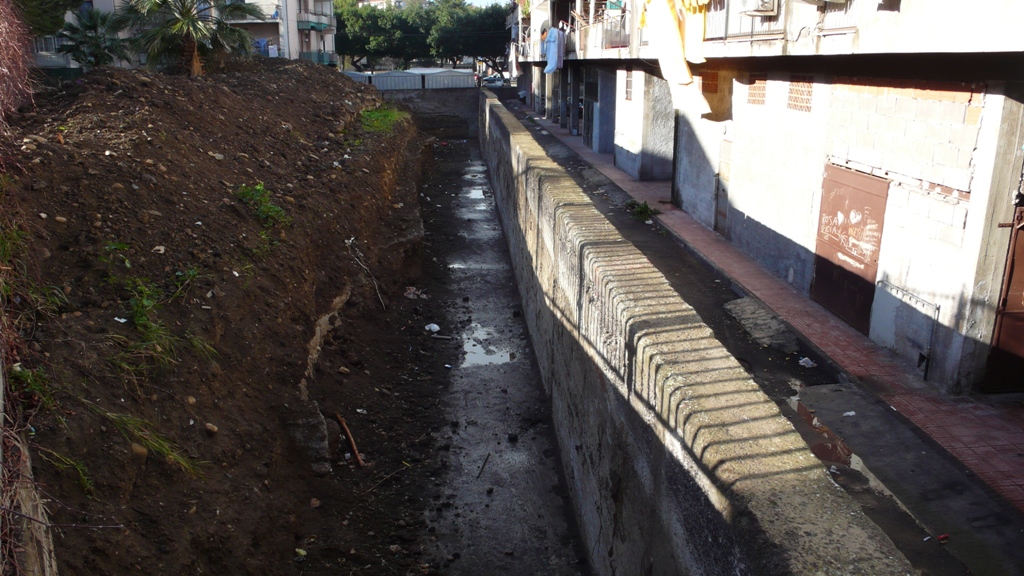 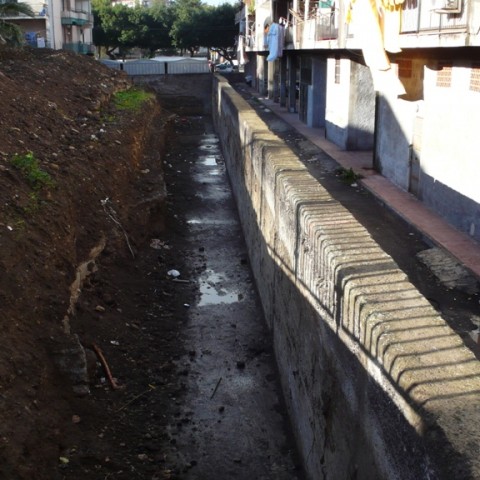 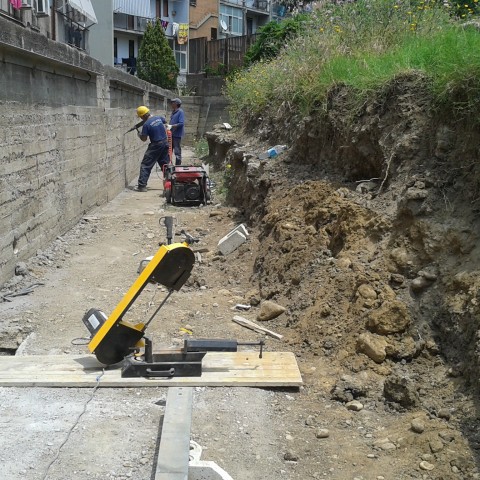 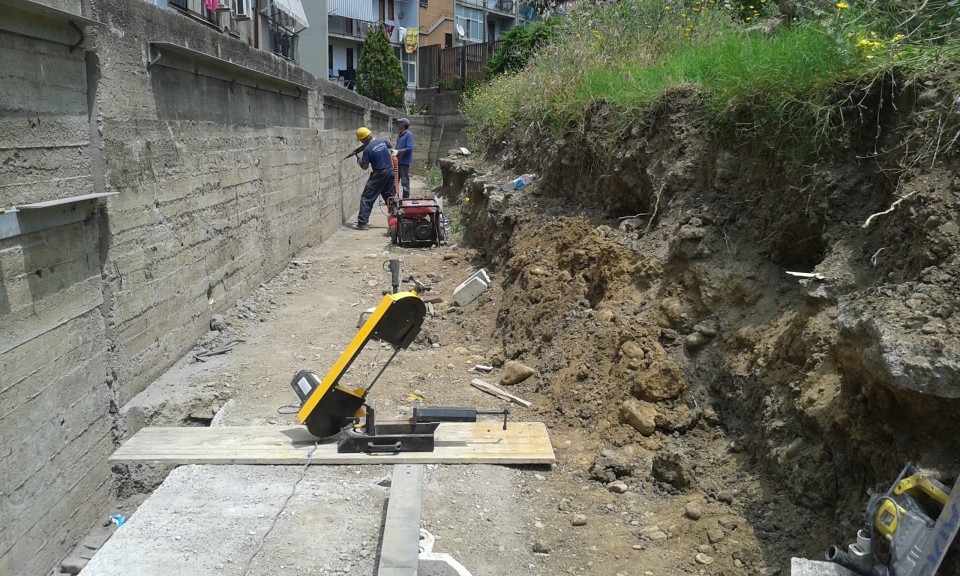 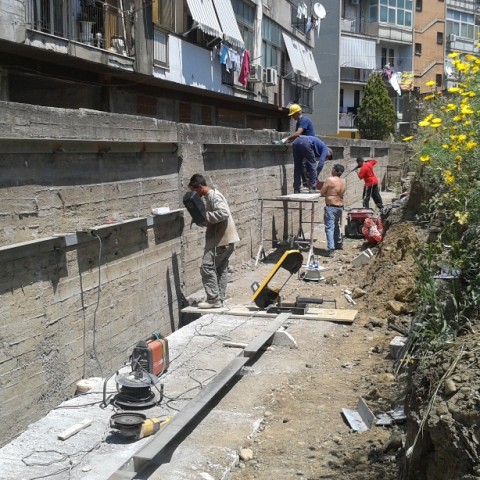 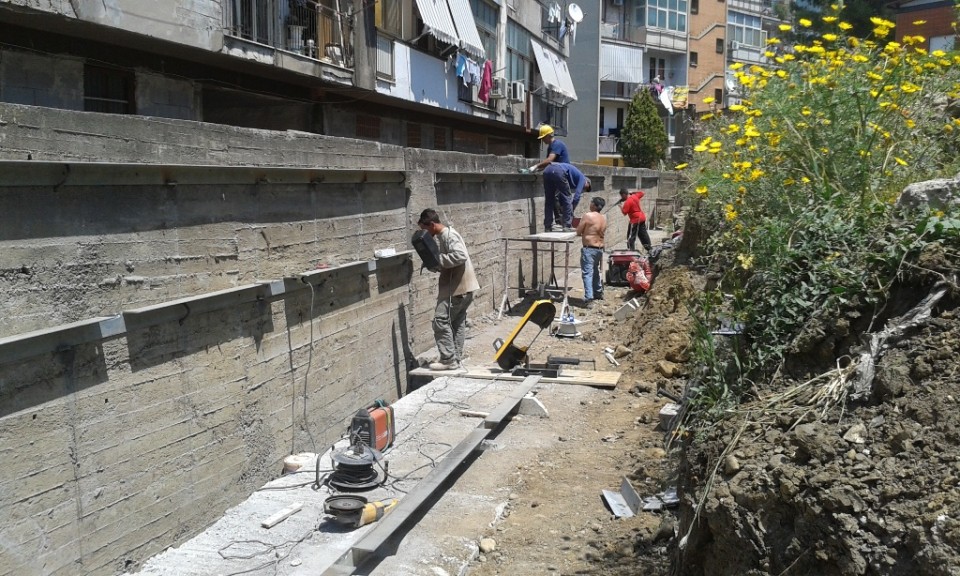 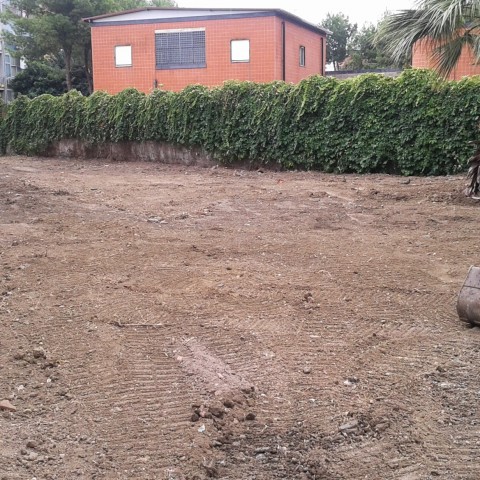 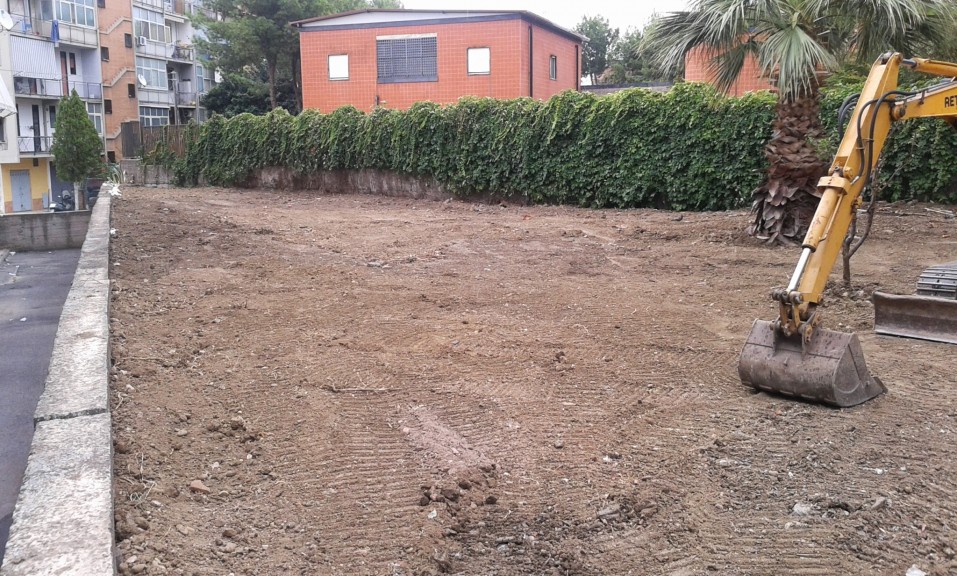 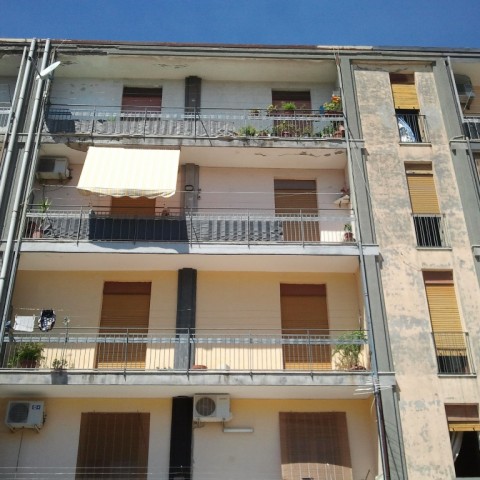 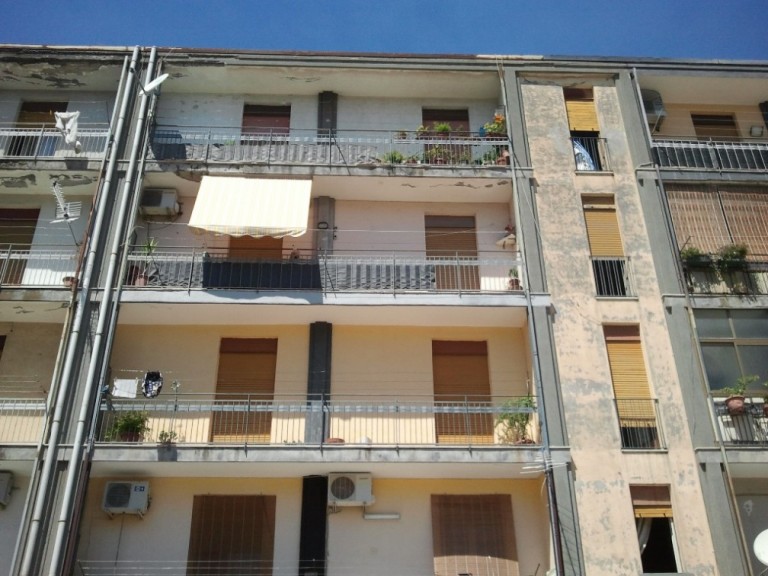 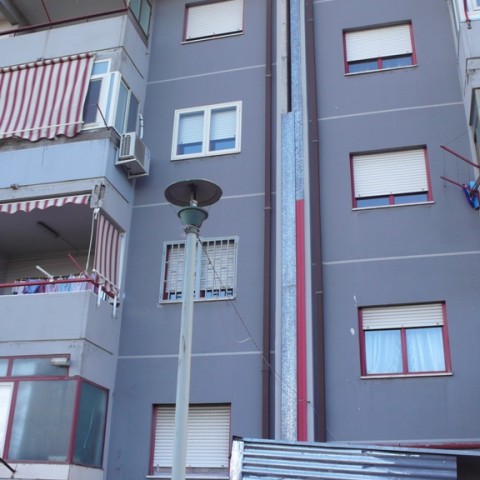 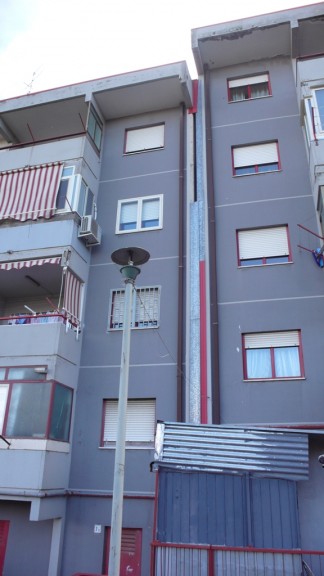 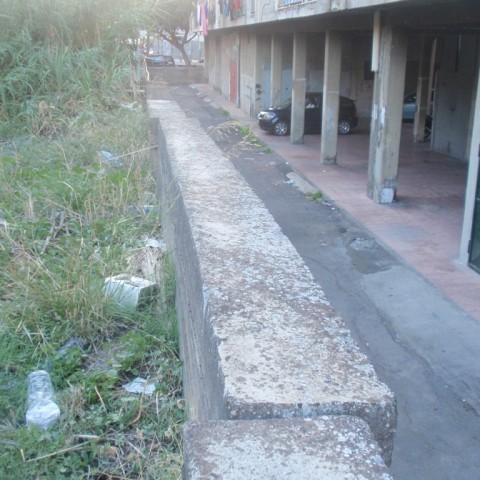 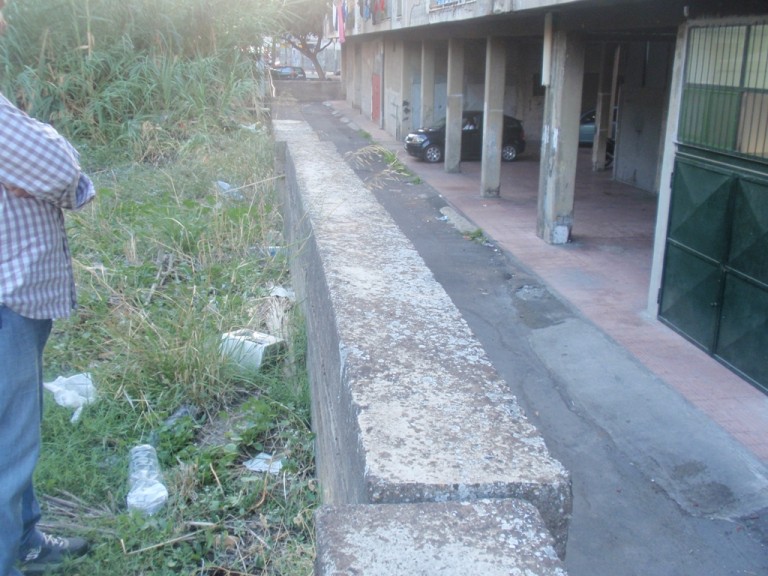 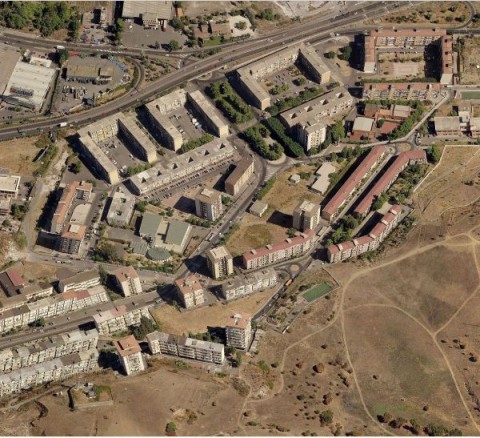 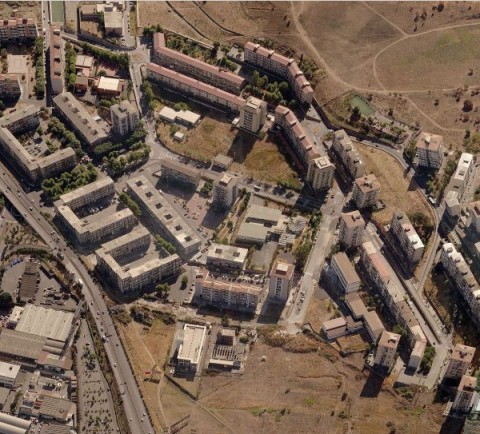 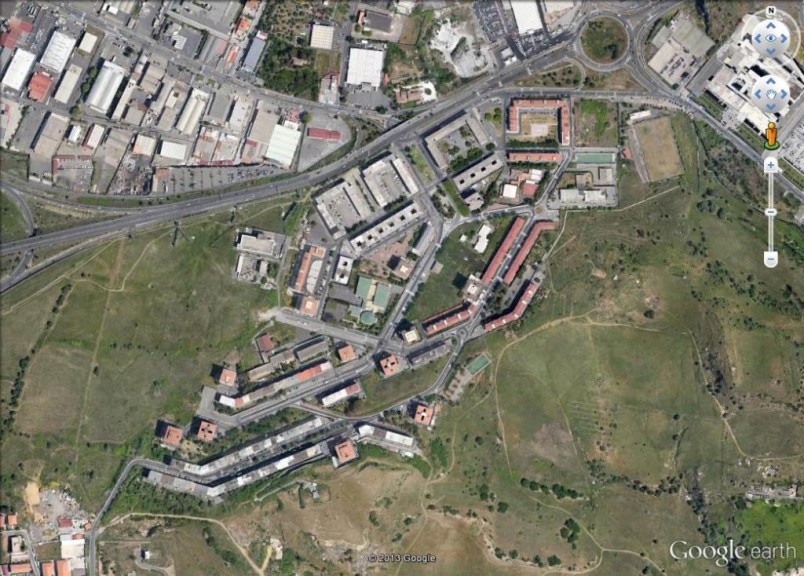 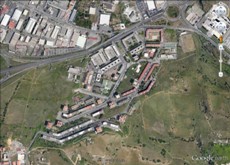 Location: Catania, Italy
Construction manager: arch. Salvatore Contrafatto
Contributors: arch. Antonino Salanitro
Note: The intervention concerns the securing of certain buildings owned by the IACP of Catania in the district of "Monte Pò", as well as common elements, and the elimination of critical issues and damages that constitute a danger for public and private safety; adequate checks were necessary for the consolidation of all the dangerous and degraded parts. In the same buildings have been identified and located, both in the main elevations, both in the rear elevations, significant damage to front panels and parapets in c.a. the balconies, partly detached, with exposed reinforcement rods and partly rigonfi and / or fissured, due to infiltrations and washout of meteoric waters that caused the oxidation of the reinforcement rods. Considering that in order to comply with the trade union measures issued and obtaining the final revocation of the same for the reasons that led to the issuance, in addition to securing the buildings, they must also be insured for ethical and technical purposes. restorations of all the façade elements of the buildings; in this regard, the use of the scaffolding for both work phases was considered congruent and necessary, all to avoid significant economic waste due to the partial use of the safety scaffolding.